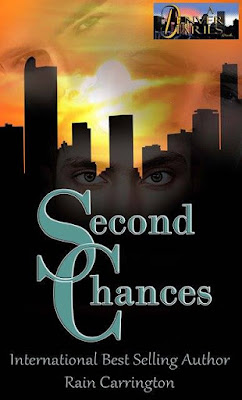 
Losing love, real love, can break a man. The pain it causes cannot be taken away, but when that love walks back in, the possibilities of a second chance are too tempting to pass up. Brian Lauder lost a love, the love of his life, when Morgan Cherik walked out two years before. He wallowed in self-pity and alcohol until he tried to get past it, moving on to a new man, who came into his life as a rent boy but became much more.
Morgan’s rain drenched skin couldn’t contain the strawberry scent of him, or camouflage his tears of regret. As Nicolas Perez, Pez, steps aside, Brian takes Morgan back, wondering if he can regain all they’d lost.
It wouldn’t be easy for Morgan to earn his place back at his beloved Master’s feet. Brian was angry and hurt, and the sadist in him put Morgan through paces he’d never imagined. Still, there was a great love there between them, if only Brian could forget Pez.
A chance encounter at a club lets him see what Pez has been up to since walking away from Brian, and he comes back to the house, to the couple he’d allowed to get back together with his leaving. Right away, he and Morgan fight. The hatred and jealousy enrages them, but Brian realizes he wants them both and enlists help to make it happen.
Tensions do not abate easily. The two men are both passionately in love with Brian, but when their own desires for one another ignite, they begin to think that the threesome could work and they could be happy.
Morgan goes back to work, modeling kinky gear for Slutae and Pez’s dream also comes true when he is hired as the company’s marketing executive. With a huge launch at Chaps coming, where Pez has a contract with Travis Walton, the club’s owner, for his staff to wear the company’s products exclusively, Morgan is set to be the star of the show. Who thought anything could go wrong?
Tragedy strikes and strikes again. Brian starts to question his own sanity even as he attempts to help the clients at the women’s prison he works for as a psychologist. His boys feel helpless and alone, but a friend from Brian’s past comes to get him back to the old Brian, dominant and confident.
Twists and turns, this threesome is never sure they can work out. Watch as these men attempt to overcome jealousies, turmoil, pain and loss. Friends step in when needed, and their lifestyle of BDSM gets them through times when nothing else can.
“Each couple in the relationship must have a strong love. It’s a triangle. Brain and Morgan, Morgan and Pez and Pez and Brian being the corners; if they all aren’t strong, then the triangle itself isn’t strong. It’ll buckle.”

Q: How did you come up with the concept of the Denver Diaries?

A: No matter how many other places I’ve lived; Colorado will always be home. I spent a lot of time in Denver, lived there for a few years and visited every summer when I was a kid. It was the next logical step after I made Apishipa Creek. A big city, huge club with Chaps, and more opportunities to have fun and quirky characters. Though they are all connected, they all can be read alone, which I like.

Q: The club, Chaps, that you mentioned, tell me about it?

A: Chaps is a fictional club in Denver. It’s a leather club, but so much more. All kinds of fetishes and kinks are welcome there. There are five stories besides the basement where the offices and storage are. The first floor is the bar, meeting area. There is a dance floor, go-go boys dancing here and there and the huge horseshoe shaped bar near the doors. The second and third floors are filled with private and public sex rooms where patrons can go and either keep the curtains open for other to view their play, or closed to be private. The fourth floor has stages for public shows, dancers and D.J.s on certain nights. The fifth is the VIP area, nearly sheer ceiling to floor curtains everywhere to give a little privacy, but not much.

Q: You brought Lonnie Lane and Travis Walton to Denver for this series. What are they up to now that they are out of Apishipa Creek?

A: Lonnie is a detective in the Denver Police Department. Travis, of course, bought Chaps after selling Manacle to Brandon Love. They are happy there, though they miss their friends from Apishipa Creek. In the Denver Diaries, we get visits from all of those characters, we get to know new regulars like Beast, the head of security at Chaps, his friend, Clay, the head bartender there and Lidia, the one and only Domme in the place. Maybe is Beast’s story, but others are going to be features in upcoming books. There are limitless chances for stories with this collection. I will write them until there is no interest and then move on to something else, although I will be putting other books out as well.

Q: Do you have any plans for Lidia? Being that she’s the only Domme, are we going to see an M/F or F/F from you in the future?

A: I plan on it, but either it will be a small book or a part of one of the larger stories. In the third book of the collection, I am already setting it up for Lidia to get her story. 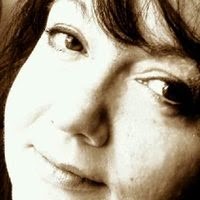 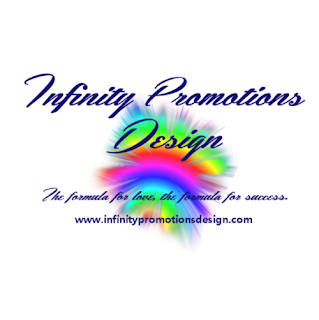 Posted by Diverse Reader at 4:06 PM