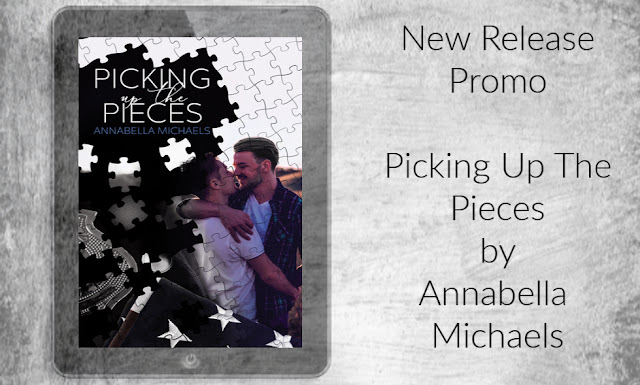 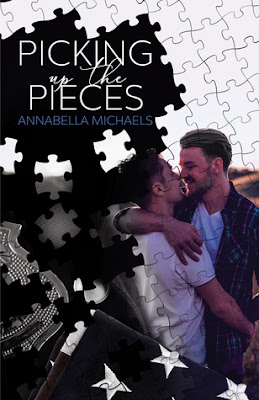 “I’ve heard you talk about Anthony a lot. Were you ever…did you and he…you know what? Never mind. Just forget I even asked that; it’s none of my business.” Avoiding my shocked gaze, Brody picked up one of the pans and began scrubbing it furiously.
The thought of me and Anthony ever being together was laughable, but I wasn’t sure what to think about his question. Maybe he was simply being curious. We were friends after all, and we’d talked about a lot of personal things. Although, we’d never broached the topic of each other’s love lives; mostly because I couldn’t stand the thought of him being with anyone else.
But if he was just being curious then why had he changed his mind, and why was he acting like he was afraid to look at me? Unless…was Brody jealous? Did the thought of me being with someone else bother him as much as it bothered me?
“Anthony and I have only ever been friends, but would it matter to you if he and I had been together?” I asked quietly.
Brody opened his mouth, like he wanted to say something, but then he shut it and sighed, his shoulders slumping in defeat. My heart soared as the look in his eyes answered my question. Yes, it would matter. It would matter very much. With my pulse racing wildly, I closed the short distance between us. Brody stood still, watching me cautiously through narrowed eyes.
He was taller than me, and I had to push up on my tiptoes in order to reach him. Our eyes were open, staring at each other as I leaned in to him slowly, carefully. The first brush of our lips together was like a lightning bolt, and I gasped as electricity coursed through my veins. Brody groaned, a deep guttural vibration that traveled up through his chest. My tongue slid along his lips, begging him for entry. I wanted to weep when he opened, and I got my first taste of him.


a Rafflecopter giveaway
Posted by Diverse Reader at 12:45 PM