Cover Reveal: Out On The Ice by Lane Hayes #Giveaway 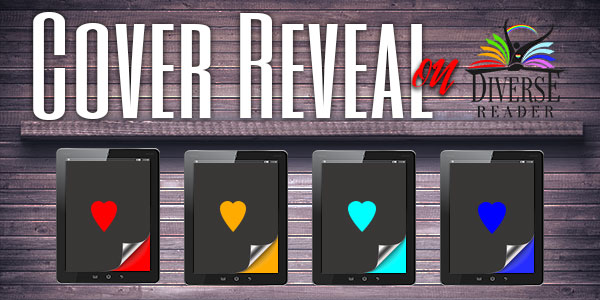 Ta da! Out on the Ice is coming soon! Book 5 in my Out in College series will be here next month. Get ready for some hockey and an enemies-to-lovers new adult love story with Colby and Sky. The bad boy hockey player can't seem to do anything the easy way. And falling for a baseball jock with a bad reputation is terrible idea. Especially since Colby is straight. Check out this gorgeous new cover by Reese Dante and be sure to mark your calendars for March 19! 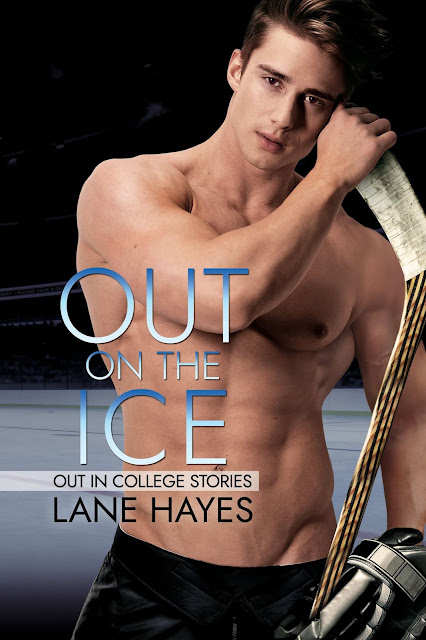 Colby is a bad boy with attitude and a chip on his shoulder. As a senior at a Southern California college, he knows this may be his last shot. He doubts he’ll ever become the hockey legend he dreamed of being as a kid, but he definitely doesn’t want to be an accountant. Things get interesting when he’s asked to train the new intern at his step-dad’s firm, who happens to be the troublemaker from his econ class. And the one guy Colby can’t stand.

Enter the giveaway to win a $10.00 Amazon GC from Lane Hayes
Thank you

Email ThisBlogThis!Share to TwitterShare to FacebookShare to Pinterest
Labels: Cover Reveal, Giveaway, Lane Hayes, LGBT, MM, Out In College Series, Out On The Ice