Featured Guest: Barbara Elsborg ~ Why Do I Write 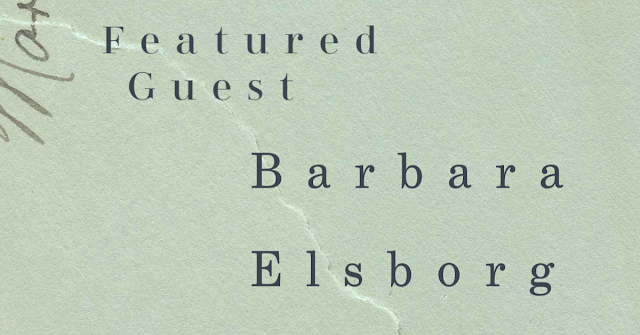 Diverse Reader is SO thrilled to welcome Barbara Elsborg here today! She's an extraordinary author and if you haven't had the opportunity to read her, you're missing out! She's here today to talk about why she writes and is offering up a giveaway. So, get comfy and enjoy.

WHY DO I WRITE?

It’s question all authors are asked sooner or later. Why did I start writing is easier to answer. I was a tall, lonely and friendless teenager. Get your tissues out. Sad but true. I had no friends—I'd been let down too many times to keep trusting others, had no one to go out with—though I was never asked out, so I became addicted to TV and movies and books. Safe worlds where I could be whoever I wanted to be and I’d never get hurt. Creating my own world was the obvious next step.

My first two novels are still in the bottom of the closet! The third was one that wasn’t published first – Digging Deeper –a romantic comedy. Several years and several genres later, after doing well with MMF ménages, I wrote my first MM book, Cowboys Down. I think even when I started that, I had the idea of an MMF ménage in mind but research on Wyoming and cowboys led me down a different path. 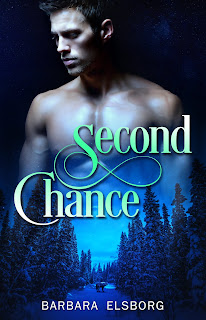 Now I only write MM books. Writing about two men has opened up a whole new world. But my guys never have an easy time of it. In my last full length book Whatever it Takes – I deal with issues facing a Syrian refugee who’s involved with a Russian crook. It’s a hard-hitting story, especially the first few chapters. I decided to make the next book light-hearted. Second Chance – a shifter story – came out yesterday. Is it more light-hearted? Sort of. LOL. At least it's shorter!

My stories tend to have a way of working themselves into whatever they need to be. The one I’m currently writing started off as an enemy to friend story – though these two guys are proving tricky to handle. I've reread the first 24,000 words so many times and I'm still not sure if they're friends or enemies. 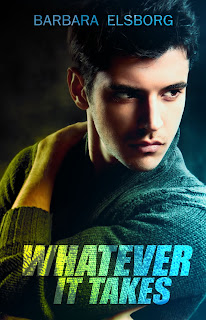 But all my heroes get the happy ending they need and deserve. I want to sigh with happiness at the end of the story. That’s the comfort of a romance and why I won’t stop writing and reading them.

Whatever It Takes
Second Chance 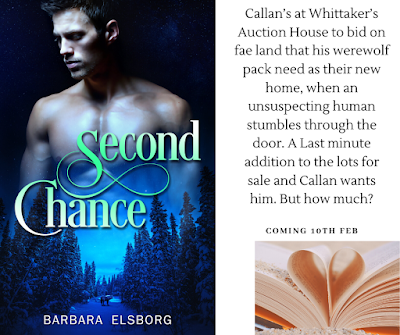 Barbara Elsborg lives in Kent in the south of England. She always wanted to be a spy, but having confessed to everyone without them even resorting to torture, she decided it was not for her. Volcanology scorched her feet. A morbid fear of sharks put paid to marine biology. So instead, she spent several years successfully selling cyanide.
After dragging up two rotten, ungrateful children and frustrating her sexy, devoted, wonderful husband (who can now stop twisting her arm) she finally has time to conduct an affair with an electrifying plugged-in male, her laptop.
She writes stories about two guys, two guys and one woman, and one guy and one woman in most genres—contemporary, paranormal, sci fi, suspense, urban fantasy. Her books feature bad boys and quirky heroines, and she hopes they are as much fun to read as they are to write.
She loves hearing from readers and can be contacted at bjelsborg@gmail.com If you’d like to hear about future releases please ask to be put on her mailing list. 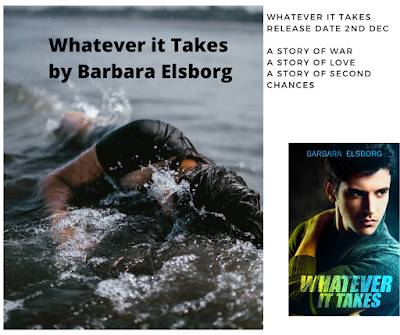 Your choice of Second Chance or Whatever It Takes.
Contest ends February 18th
thanks

a Rafflecopter giveaway
Posted by Diverse Reader at 5:12 AM