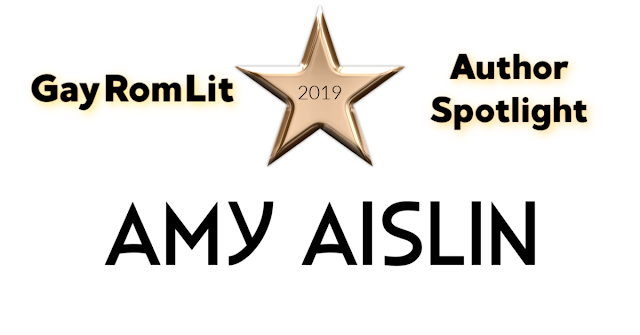 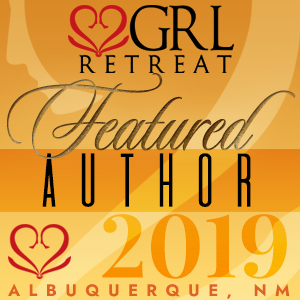 Where To Find Amy At GRL

I can’t wait to meet you all soon!
~Amy

This is my first ever GRL. My first. Ever. GRL. I’ve never had the opportunity to attend as a reader, and this year I’ll be going as a featured author. It’s surreal. I’m not sure if I should be excited or scared.

I think I’m a little bit of both.

On the one hand, I can’t wait to meet my people: others who love the same types of books I do. I can’t wait to meet other authors I’m a huge fan of. And honestly? I’m excited to find out what all the hype is about. Readers and authors get so pumped over GRL that it’s like this mythical enchanted land where only good things happen and where friendships are born.

On the other hand, as an introvert, meeting new people is terrifying. But that’s one of the reasons I wanted to attend GRL this year—to force myself out of my comfort zone and make new friends!

And that’s the biggest thing I hope to take away from GRL—new friendships and a new respect for authors and readers alike. And I hope that’s what you get too: the opportunity to meet like-minded people who will cry over tearjerker romances with you, dissect action scenes in others, or gush over cinnamon roll characters.

I would love to meet you at GRL, so if you see me at an event, in a restaurant, or just wandering the halls, please stop me to say hi! I’d love to chat with you. 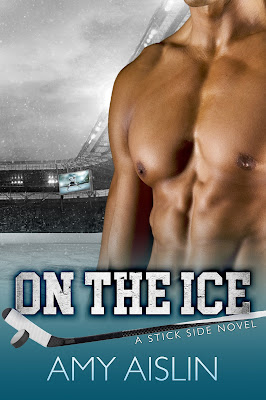 On the Ice (Stick Side #1)
For college sophomore Mitch Greyson, determination and persistence are the name of the game if he wants to make it as a professional hockey player. A busy schedule of practices, games, classes, homework, two part-time jobs—and now, working with a tutor to help him pass the class he’s failing so that he can keep his scholarship—shouldn’t leave him with enough time to flirt with the NHL player in town. But that doesn’t stop him.

Placed on the injured reserve list until his broken arm heals, NHL defenseman Alex Dean is using the time off to be with his ailing grandfather and get a head start on the book he’s been commissioned to write. He doesn’t expect to get roped into a tutoring gig, especially not for cocky, smart-ass Mitch.

But Alex soon discovers that there’s more to Mitch than meets the eye...and he really likes what he sees. Only Alex doesn’t dare risk his NHL career by coming out, and a relationship between them would jeopardize Mitch’s chances with the organization too.

It looks impossible. Then again, the best things usually do... 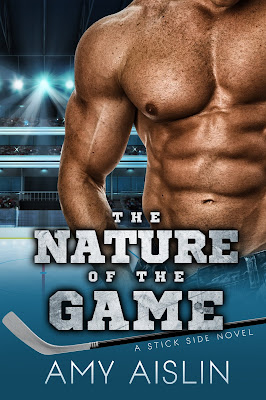 The Nature of the Game (Stick Side #2)
Six years ago, an ultimatum forced Dan Greyson to make a choice that cost him everything he loved most. One of those things? His boyfriend, hockey player Ashton Yager. Now that they’ve crossed paths again, Dan isn’t about to let the opportunity slip away. Ash’s reappearance in his life is just the catalyst Dan needs to escape the rut he’s fallen into…and win back Ash’s trust and love.

Ashton Yager, once burned and now a little bit shy, didn’t mean to publicly come out as bisexual. But now that he has, he’s got to deal with the consequences, including the fact that it might’ve cost him his NHL contract. With his job on the line, he needs to keep his head down, work hard, and play the best hockey of his life. Rekindling things with Dan? That’s not exactly keeping a low profile. It’s also never going to happen, not after Dan walked away once without an explanation.

When a hurricane forces Ash to seek shelter out-of-state, he and Dan find themselves in the same B&B, where old feelings resurface. But with everything Ash has on the line, does he dare play with fire again? 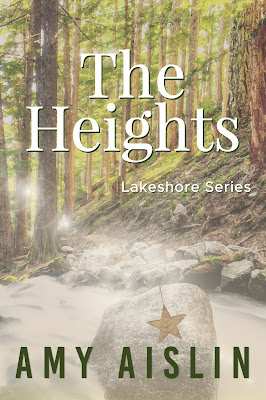 The Heights (Lakeshore #1)
Twenty-one years ago, a four-year old child was kidnapped from his front yard. He was never found. Until now.

All Nat Walker wants is to make his late father’s dream of running a father/son woodworking shop come true. And he had the perfect building in mind—until the new guy in town came in and bought the place right out from under him. The fact that the new guy is adorable means nothing. For all Nat cares, he can take his new dance studio and waltz back to New York City.

Professional dancer Quinn Carroll couldn’t be happier that he made the move to the small town of Lakeshore, Oregon. Sure, it’s not New York, but now he’ll be living closer to his adoptive brother. And since his studio will be the only one in the area, he should get enough business to keep him busy. Besides, there’s something about this place that seems familiar...

He doesn’t expect to fall hard for the local, grumpy woodworker who won’t even smile at him.
Or find out that his entire life is a lie. 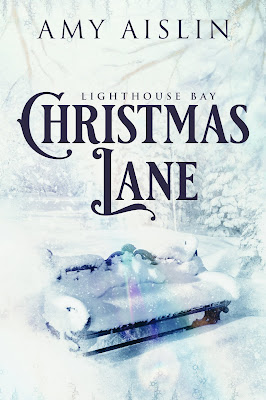 Christmas Lane (Lighthouse Bay #1)
It’s recent college graduate Zach Greenfeld’s favorite time of the year and he’s just received a temporary gig planning Lighthouse Bay’s Christmas parade. Not only does it speak to his penchant for organization, it also puts him face to face on a daily basis with his unrequited crush—Holland Stone. But his new job starts off in disaster when the most important float—Santa’s sleigh—gets damaged.

Holland needs to win the Lighthouse Bay Christmas parade float competition in order to grow his new dollhouse-making business. The prize is an article in a major city newspaper, and nothing beats free advertising. Except, eager to help the adorable parade organizer, he volunteers to help fix Santa’s sleigh, leaving no time to work on his own float, and putting his prize at risk.

Damaged floats, snowstorms, and a last-minute parade emergency force Zach and Holland closer than ever. All they need is a little bit of Christmas magic to help them realize they belong together.

Amy's lived with her head in the clouds since she first picked up a book as a child, and being fluent in two languages means she's read a lot of books! She first picked up a pen on a rainy day in fourth grade when her class had to stay inside for recess. Tales of treasure hunts with her classmates eventually morphed into love stories between men, and she's been writing ever since. She writes evenings and weekends—or whenever she isn't at her full-time day job saving the planet at Canada's largest environmental non-profit.

An unapologetic introvert, Amy reads too much and socializes too little, with no regrets. She loves connecting with readers. Join her Facebook Group to stay up-to-date on upcoming releases and for access to early teasers, find her on Instagram and Twitter, or sign up for her infrequent newsletter here.

Posted by Diverse Reader at 5:43 AM