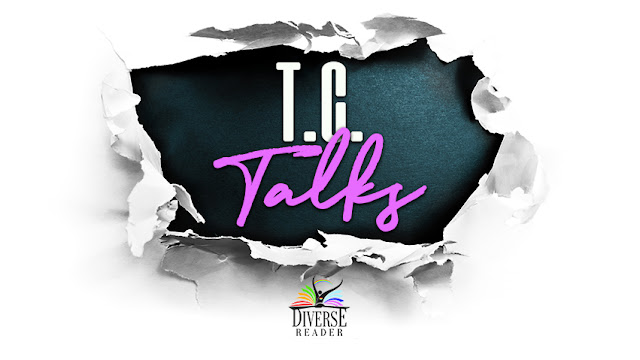 And once again, we’ve come to a standstill…

So, sit back. Relax. Grab yourself some coffee (or wine–I don’t judge) and enjoy.

By continuing to read this article you agree that T.C. Orton will not be held responsible for your therapy costs, nor will you seek damages for coffee being spat at your computer/laptop screen and/or dropped all over your sausage wallet.

Based on true events…

Picture this; a Craig in his drinking prime, with black skinny jeans and a sweeping fringe. He dances the night away in a thriving rock venue; the music reverberating as silhouettes jerk and jounce in the crimson-colored fog. There’s an electric energy in the humid air, and although no one can see further than their wrist (not like that), there’s a comforting sense of comradery culminating in the club by the time the clock hits 2 am.

The beer is as cheap as the morals of those who purchase it. Inhibitions have been left behind. The world beyond the sticky walls and red lights no longer exists. And everyone–from the bartenders getting hit on to that one person who always cries about their ex in the corner–is enjoying a moment of pure euphoria…

But there’s a darkness rising.

As the night hits its climax, Craig feels a stir deep within. A hot, violent, core-shaking stir that starts in the abdomen before surging to his puckered starfish.

It was the beer…and the onion rings…and that slice of pizza he found in the corner of the club. But still, he’s confused. He’s afraid. He doesn’t want to squat over the yellowed seats in the hetero venue, adorned with brown trim frosting and cocaine sprinkles.

No, he can’t do that. He must hold this steaming sweet potato between his cheeks and pray to all the deities for a fraction of mercy. And so, with a smile as fragile as a white man’s masculinity, he braves the next few hours with gentle sways and tame movements.

A few moments pass and Craig has convinced himself with his own alternative facts. He feels fine–and not at all like a flurry of last nights curry is going to stream down his pale legs. However, as he makes his way outside the club and begins the weekend ritual of “who is staying with who” with his friends, the inevitable happens.

A crippling pain forces Craig to keel over, striking fear in the hearts of those surrounding him. He’s offered jackets, medication, a piece of gum fresh out of the mouth of a random passerby… but none of these will suffice.

In a blind panic, he tells a white lie–
“I think I’m going to be sick.”

What a relief. He thinks, intoxicated enough to believe that his glorious top-catcher is still in perfect condition despite the lack of wiping.

After a long, labored emptying of his burrito pouch, Craig arises a new man. He stands, sighs takes out his phone and checks his missed calls…

8? He blinks a few times at the number, then looks at the time to see a whole 45 minutes have passed.

His friends have long gone. Most of the clubs are winding down. The streets are emptying as the music fades, but there are still a few cold, sobering hours until the first bus arrives. On his own, he can’t afford a taxi home…so, he comes up with a plan.

At this point in his life, Craig had many-a-man to turn to within the city. A casual dom here, a blowjobs-only there, and a maybe when I get bored of being a hoe we’ll get together downtown. However, the person he decides on is someone new–someone he’s been texting with, but who isn’t associated with his friend circles or any of his other hookups.

He rings said man (who we’ll call Dan from now on) and Dan–who happens to be a nocturnal musician–answers happily. Craig explains he’s in the city alone at 4 am and Dan offers him a bed for the night, which Craig agrees to happily, quickly forgetting why he’s in his predicament, to begin with.

And you think Marvel movies leave you wanting more? Tune in next time to find out what happens (happened) between Craig and Dan! And yes, I will absolutely raid my own self-deprecating memories to use as filler for my articles. BYE.