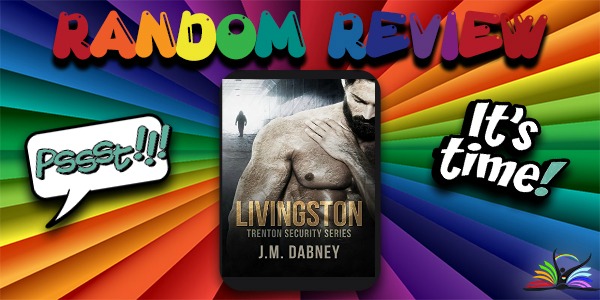 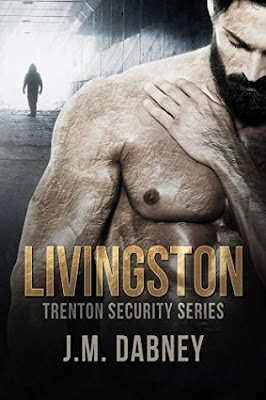 He was the Beast without the escape clause.
Francis “Liv” Livingston was a beast. No matter if he wore a perfectly tailored suit or if he was in his tactical gear, people avoided looking at him. He was always first to volunteer for the jobs only a person with a death wish wanted. Tomorrows weren’t guaranteed. His boss had come to him and told him he needed him for a job. Linus knew the jobs he liked, but when he opened the file, it all went to hell.
Beauty was only skin deep.
Fielding Haskell made his way in the world on his looks. He’d earned his first film role before he could read a script. He didn’t want the fame. He wanted to go to college. He wanted a man who didn’t look at him and see how pretty he was. Unfortunately, a so-called fan only cared how attractive he was, and it earned him a personal bodyguard and a vacation. He looked forward to the break until he met the man in charge of his safety and wondered if the danger he left was worth dealing with a sudden attraction to a man who was colder than ice. 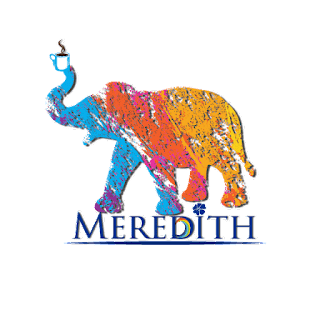 Daddy kink isn't for everyone. I am actually just beginning to find more books in this genre with it. JM Dabney isn't new to writing this kink and I like how there are levels to it and in her books we see the differences. In Livingston, while it is Daddy Kink, that isn't the only thing going on here.

Livingston himself is dealing with monsters that fester beneath his scarred skin. A past that affects every part of his present. And a future he deems to be lonely and bleak. This is not a life any person worth a damn should be living.

Fielding is an up and coming actor who's life is controlled by his parents and anyone else who makes money off him. He's slight, fairly defenseless, and can't speak up for himself. His diet and fashion is monitored and he longs to find a man that can give him everything he needs.

A crazy stalker is what brings Fielding to Trenton Securities and Livingston's newest mission together. Of course put the twinky adorable dude with the massive twisted up dude and naturally there will be sparks because this is all sorts of opposites attracting.

The added suspense and action to this story was a huge plus and while I cried hearing the horrors of Livingston's past, I was overjoyed that these two MC's found what they craved their whole lives in each other.

a Rafflecopter giveaway
Posted by Diverse Reader at 8:11 AM