The second half of Pat Henshaw's Foothills Pride series is finally coming out in print - four of her stories in one volume:

The influx of San Francisco Bay Area gays is now commonplace in Stone Acres, California. But that means big city problems—much to the dismay of long-time residents of the small community.

In Relative Best, Zeke Bandy’s hotel becomes a haven for a battered youth. Native American Vic Longbow, who escaped a similarly brutal upbringing, comes face-to-face with it at Zeke’s place. With trouble surrounding them, can Zeke and Vic find their own peace and love?

On the outside, hardware store owner Frank McCord is the town’s bachelor handyman in Frank at Heart. Inside, he’s pining for true love, particularly the regard of software designer Christopher Darling. But recently divorced Christopher isn’t looking for another husband.

Country contractor Ben in Waking the Behr has always believed he’s heterosexual…until he meets city entrepreneur Mitch O’Shea. Mitch never thought he’d settle down with a guy from the country. Can a gay city mouse and a sexually confused country mouse find love?

When UC Davis horticulture grad Fen Miller agrees to help out in his cousin’s nursery over Christmas, he rents a room in sous chef John Barton’s Victorian house. John, another shorter than average man, catches Fen’s interest. But John’s past comes back to threaten them both in Short Order. 
From Waking the Behr:

Driving Mitch’s Rhino GX up to the Bottom was every good old boy’s wet dream. The thing greedily gobbled up the road. A couple of times I felt like I was holding it back with a thin piece of rope that was on the verge of breaking.

Mitch, the bastard, laughed at me the whole way.

“Let her have some head.”

“Can’t. We’re coming up on a couple of tight switchbacks. Don’t want us to go off the road before we’ve had lunch.”

Easy enough for him to say. I was sure glad I hadn’t let him drive. We’d have been careening all over the place and probably would’ve had a lot more near misses.

I could just imagine my cell lighting up with calls as we passed some of my friends in their trucks. I felt them all staring at Rita as we flew by.

“You could have let her go,” he grumbled after we parked at the Bottom.

My hands were shaking from exhilaration. My zillion-dollar smile had to be glowing. Fuck. A guy could come just from driving this baby.

“Whatever,” I mumbled, because I really didn’t have any words at all. I had no native language at that point. I was cruising on the blissful release of having danced with Rita.

As we rounded the corner of the parking lot and headed for the front door, my brother Connor nearly bumped into me.

“What the fuck is that thing, Ben?” He was practically panting as he took in Rita.

“Well, damn me. There are two of you beauties,” Mitch whispered close to my ear.

They stared for a split second before Mitch thrust out his hand and Con grabbed it.

They stood much too close, in my opinion, as Mitch listed Rita’s specs.

Not that I was jealous or protective or anything. I mean, Mitch had said he was gay, and Con definitely was. So they were a perfect match, right?

Are you kidding? my dick sneered.

My gut screamed that Con was encroaching, which was really weird. It wasn’t like I had any real designs on Mitch. I mean, I’m straight, even though I was between women and didn’t really feel like hunting down another one at the moment.

True, none of them made me want to run my hands all over them, though. Which was beside the point, right?

I nodded, but Con didn’t acknowledge me.

“Mind if I join you?” he asked, staring at Mitch.

Couldn’t he tell he was the third wheel at this party?

I shrugged, and Mitch nodded. I had no clue what the nod meant.

Lorraine, the Bottom’s co-owner, latched on to us near the hostess stand, scooped up three menus, and said over her shoulder, “Right this way.”

Connor was having lunch with us, then.

“Let me give you a quick overview about the roadhouse, Mitch. Then you’ll have some basic info to think about. Okay?” This was a working lunch, right? So I’d best be acting businesslike.

Mitch nodded, and Con, fortunately, figured out what was going on and shut the fuck up.

Have you ever taken a trip to research a story? Tell me about it.
Indirectly. When we moved from the Washington, D. C. area toseries.
What is your writing Kryptonite?
Two things will pull me away from writing faster than Cradle of Egypt or Jewel Quest to soothe my soul. Hours later I look up and realize that while I’ve had a lot of fun, I haven’t gotten anything done.
Do you use a pseudonym? If so, why? If not, why not?
Well, sort of, but not anymore, and here’s why. I used to couldn’t figure out what I could do about his using my name, so I switched to my real married name—only to find out there was an author named Pat Henshaw already. Fortunately, she writes non-fiction self-help fashion books, so I don’t think we’ll be confused anytime soon.
If you could tell your younger writing self anything, what would it be?
My advice would be simple: Write more and don’t be shy about showing your work to others I suffer from self-doubt all the time. Maybe if I’d been given the confidence early in life, I’d have an easier time putting down my thoughts.
Do you reward yourself for writing, or punish yourself for failing to do so? How?
I believe in rewards, not punishment. Amazon is my friend, so I end up getting myself ridiculous rewards like a fountain pen, a new computer game, a Paper Nano kit, or something else that I have fun playing with. (I’ve even been known to reward myself when there’s nothing to reward. But that’s another story, right?) 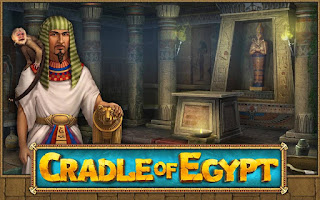 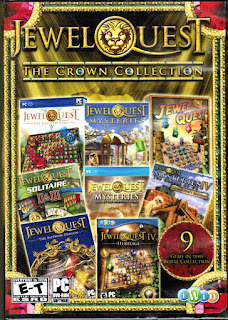 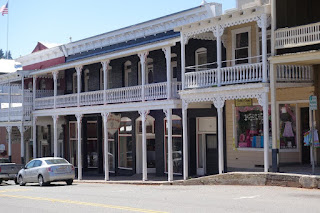 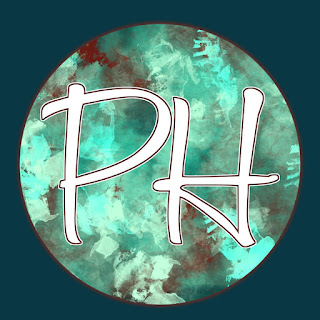 Pat was born and raised in Nebraska where she promptly left the cold and snow after college, living at various times in Texas, Colorado, Northern Virginia, and Northern California. Pat enjoys travel, having visited Mexico, Canada, Europe, Nicaragua, Thailand, and Egypt, and Europe, including a cruise down the Danube.

Her triumphs are raising two incredible daughters who daily amaze her with their power and compassion. Fortunately, her incredibly supportive husband keeps her grounded in reality when she threatens to drift away while writing fiction.


a Rafflecopter giveaway
Posted by Diverse Reader at 10:17 AM