Book of the Week: David, Renewed by Diana Copland #Review 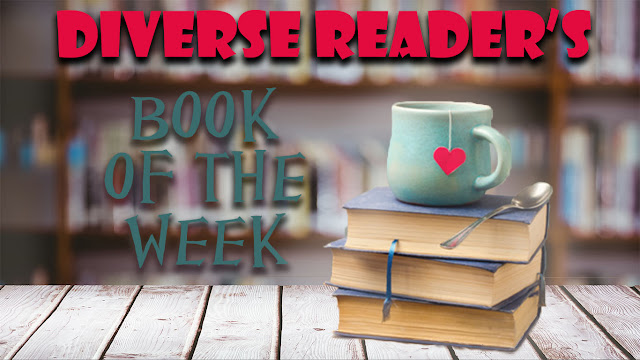 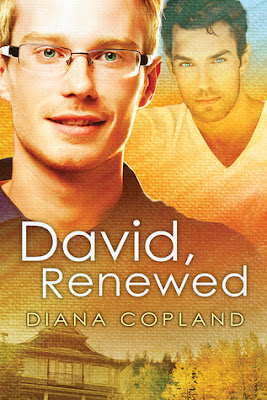 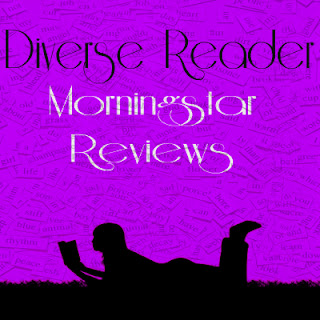 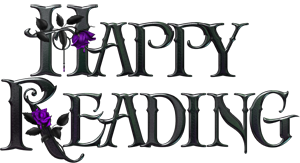