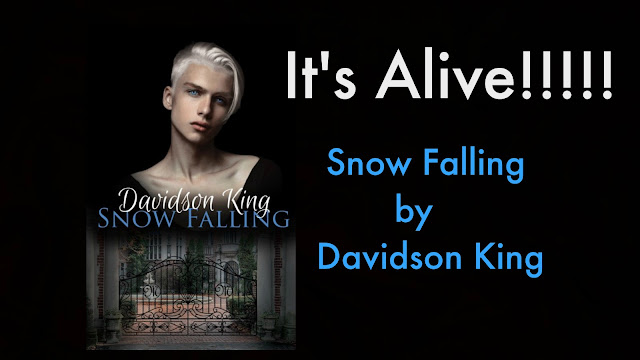 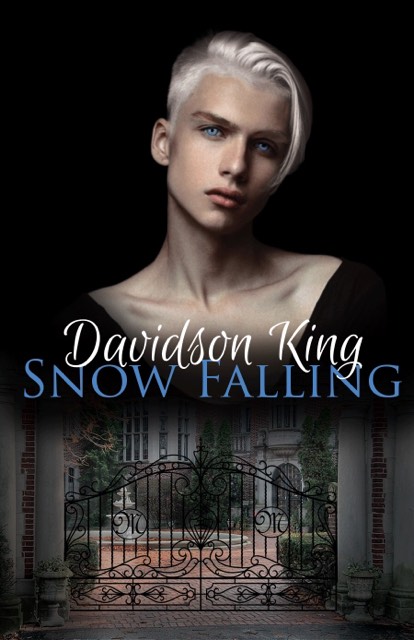 After running from a past destined to kill him, Snow has been hiding on the streets.Tell nobody your name. Tell nobody your secrets.Trust nobody!These are the rules of the streets. His entire life changes when he saves an eight-year-old boy from a violent end. Christopher Manos is one of the most powerful crime bosses in the country.Don’t ask anyone to do something you aren’t willing to do yourself. Secrets can get you killed. Trust nobody!These are the rules he lives by.When his eight-year-old nephew disappears, he never expects the boy’s savior to end up being his own. A man with a dangerous past and a man with a dangerous future find love amidst murder and mayhem. But with Snow's life being threatened at every turn, will Christopher's best be enough to prevent Snow Falling? 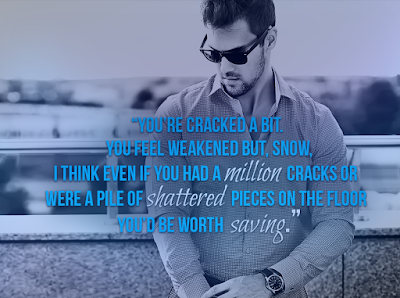 Davidson King, always had a hope that someday her daydreams would become real-life stories. As a child, you would often find her in her own world, thinking up the most insane situations. It may have taken her awhile, but she made her dream come true with her first published work, Snow Falling.
When she’s not writing you can find her blogging away on Diverse Reader, her review and promotional site. She managed to wrangle herself a husband who matched her crazy and they hatched three wonderful children.
If you were to ask her what gave her the courage to finally publish, she’d tell you it was her amazing family and friends. Support is vital in all things and when you’re afraid of your dreams, it will be your cheering section that will lift you up. 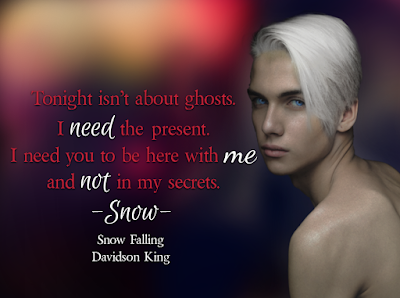