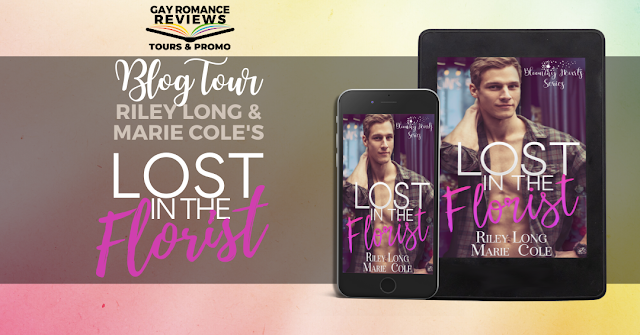 
A fast-paced, sexy romance in the woods that will make Smokey Bear come running.

Jax fled his small hometown eight years ago to make it big in LA. His music career took off and he hasn’t been back to see his childhood best friend Emmett–his first, unrequited love–since. No man has lived up to that first love, though Jax has certainly tried.

When he finally gets a vacation, Jax decides to put his playboy ways behind him, surprise Emmett with a visit, and finally lay his feelings on the line. But Emmett has a few surprises up his sleeve, too–including one big secret. Emmett is a virgin. 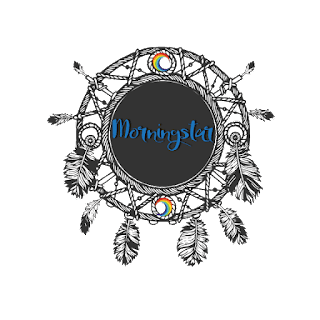 As someone that has been in a bit of a book slump lately I truly enjoyed this book more than I was expecting.

This was a small town romance complete with all the things I love with small towns like a wonderfully entertaining grandmother and a personal assistant with some personality. Jax and Emmett were the perfect friends to lovers for me. There were secrets exposed and so many emotions for these two to wade through. I felt for both characters because although they call each other best friend, they hadn’t seen each other in nearly a decade. That’s a long time for friends to be apart and not part of the key areas of their lives and struggles they’ve gone through.

All of this causes some miscommunications which I get some have as a hard limit but for me, it was perfect for this book and never felt silly or stupid like it can if used wrong. The alcoholism in the book was handled well and although not heavily explored it is a pretty impactful part of Jax’s story.

This was an easy read that I finished in one sitting since I didn’t want to put it down with sweet touching moments, sexy times, and a wonderful HEA. I will definitely be picking up the next in the series and I recommend you pick this one up too!

The second Jax placed his can in the cup holder, his phone started vibrating. His heart leapt a little, but when he flipped the phone over, he saw that it was just his manager, not his best friend Emmett calling to tease him with more mental imagery of the blow job he’d always dreamed of--not that Emmett knew that. Jax had kept that little fantasy very close to his chest throughout high school. Their small town wasn’t exactly the gay man’s safe haven and the jocks had a reputation for being extremely anti-queer. Jax hadn’t thought Emmett was anti-queer, but he was on the football team, and Jax knew if there was even a sniff of male on male activity that it would spread like wildfire through the school. Part of him still regretted not saying “Fuck it” and kissing his best friend when he’d had the chance. He’d come close once.

He swiped the screen to answer the phone and scooped it up. “Hey, Ron.” In his free hand, he picked up the remote for the TV and turned it on, quickly muting the volume and switching it over to the internet browser. He pinned the phone between his ear and his shoulder.

“Jax, hey. Just calling to tell you everything’s all arranged.”

“Uh, what’s that now?” Jax was already only half-listening to Ron, attempting to navigate the TV’s browser to pornpornporn.com at the same time.

“The R&R you asked for. The time off. We’ve got it all arranged. You’re going to be staying in a little cabin about a thirty minute drive outside of Camellia. The cabin is already reserved. Do you need me to send someone to stay with you? Sophia maybe?”

The double-meaning was thick in Ron’s tone, catching Jax’s full attention. “Ron, there was only one time that the paparazzi took pictures of me with her. And I told you, we didn’t actually do anything. It was all just coincidental. Uh, circumstantial. Whatever that word is. It just looked compromising. There’s no actual evidence that we hooked up because nothing happened.” He let his gaze travel across the screen, thumbnails of naked guys in all sorts of configurations, waiting for him to choose. “Besides, I’m going there to surprise my best friend, not to get laid.”

“Sure, sure, whatever you say. Listen, it’s none of my business, I’m just trying to keep you happy.” Ron cleared his throat. “The cabin is all yours in a little over a week.”

“This time off is all I need to stay happy. A couple of weeks of rest before the wolves start howling at my door again.” He spotted an image of a muscular man with short brown hair and a beard, frozen in mid-kiss with a guy with a lean, sculpted body, and clicked on it. Immediately, the video took up his full screen and started playing, the two men on a couch, wearing nothing but underwear and making out. His dick twitched and started to grow. “Listen, Ron, I gotta go. Something’s just come up and I need to take care of it. Thanks again. Bye.” He pressed the button to end the call without waiting for a confirmation from his manager and tossed the phone on the bed next to him again.

Riley Long is a wife and mother living a quiet life in Virginia, with her husband, son, and one goofy pit bull. She passes her evenings writing, reading, and watching bad television (or not so bad television). For fun, Riley participates in NaNoWriMo, GISH, and reads with her book club, the BAMFs. She likes things with silly acronyms. The craziest thing Riley has ever done involves whipped cream and hugs. Riley writes sweet and sexy romance, with a special place in her heart for hipsters and musicians.

Marie Cole is the author of the contemporary romance #JustFriends Series. Lost in the Florist is her very first boy/boy romance and she’s super excited to be stepping into the m/m arena beside her writer bestie, Riley Long.


She is currently living in Virginia, is a self-professed Kwave addict, Karaoke Queen, and social binge drinker. When she’s not writing she’s taking photos of everything from her fluffy cat Dustpan to birds conversing on her porch. She loves to show them off on her Instagram account.