What would you do if the man you loved woke up and didn’t remember you?


Christian Storm was your normal kick ass bad boy, until his best friend admitted to having feelings for him.


One the heel of Rick’s confession, Christian gets his act together, and starts a relationship with Rick.


The case they’re working on together goes sour at the end and Rick is taken.


After a few days Rick is found broken and battered. When he wakes up in the hospital, Rick doesn’t know who he or anyone else is.


Now Christian has to find the man responsible for Rick’s abduction and attack before he strikes again. With his mind preoccupied with finding Logan, will Christian be able to convince Rick that they are deeply in love with each other? Or will Christian lose everything he holds dear?

Excerpt:
Fuck they found him and it was all Christian’s fault. If he hadn’t come, Elliot would have been long gone.
“Go to your room,” Christian ordered.
“What the hell? I know how to take care of myself.” Maybe not against trained killers, but it was the principle of everything.
As he glared at Christian, something hit the wall behind his head. There was a slight sting making Elliot touch his ear, only to have the tips of his fingers come back bloody. One second he was staring at the blood on his fingers, the next his body was being pulled to the floor. The weight of Christian’s much heavier frame covering his as their assailant shot off a few more rounds.
“I’m going to distract him. I want you to crawl to the other side of the room, closer to the kitchen.” Christian whispered into his ear, and if his treacherous body didn’t pick that moment to go all soft and buttery, as if Christian were whispering sweet nothings into his ear and not trying to save his life. What the hell is wrong with me?
Putting that question to the back of his mind, Elliot started to low crawl to the other side of the room as Christian lifted up to return fire. As he settled behind the loveseat, he realized he was trapped because someone had just broken in through the kitchen door.
“Oh, fuck.”
Not giving himself time to think, Elliot stood up and charged the man that came through the door, tackling him to the floor. Sitting on the man’s chest, he delivered a right hook to the man’s jaw, knocking him unconscious. Scrambling off the man, Elliot quickly grabbed the discarded gun. Elliot wanted to take a break to give his heart time to slow down before it beat out of his chest. Before he could put that plan to action, he swung around with the gun pointed at the man that just entered the kitchen.
“Stop right fucking there!”
“Whoa. There’s no need to be hostile.”
“What the fuck? You came here to kill me and I’m the one that’s hostile?”
“Hardly. Christian come get your guard dog.”
At Christian’s name, Elliot realized that it had gone quiet in the living room. What the hell is going on? Was Christian okay? Why the hell did that matter?
“Killian when did you get here?” Elliot nearly jumped out of his skin at Christian’s words directly behind him.
“Not too long ago. There were two others out there waiting to get in. I took care of them.” Killian stated before looking pointedly at Elliot. “Are you going to tell him to put the gun down or am I going to have to take it from him?”
“Elliot, he’s good.” Christian stated calmly.
He wasn’t so sure about that, no matter how velvety soft Christian’s voice sounded in his ear. They could be waiting for him to let his guard down so they could kidnap him to get the information on Logan they needed. He could probably take one of them, but not both. Before he could tell Christian how not good he was, the gun was taken from him. He looked at Killian with shock and awe.
“I really don’ like guns pointed at me.” He said to Elliot, then looked over his shoulder. “I take it he had nothing to do with Rick’s condition?” 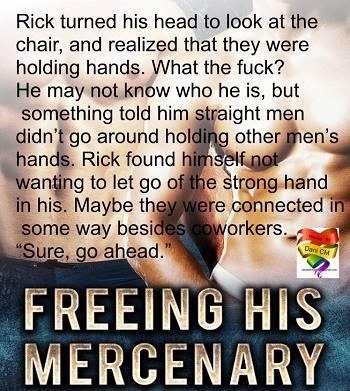 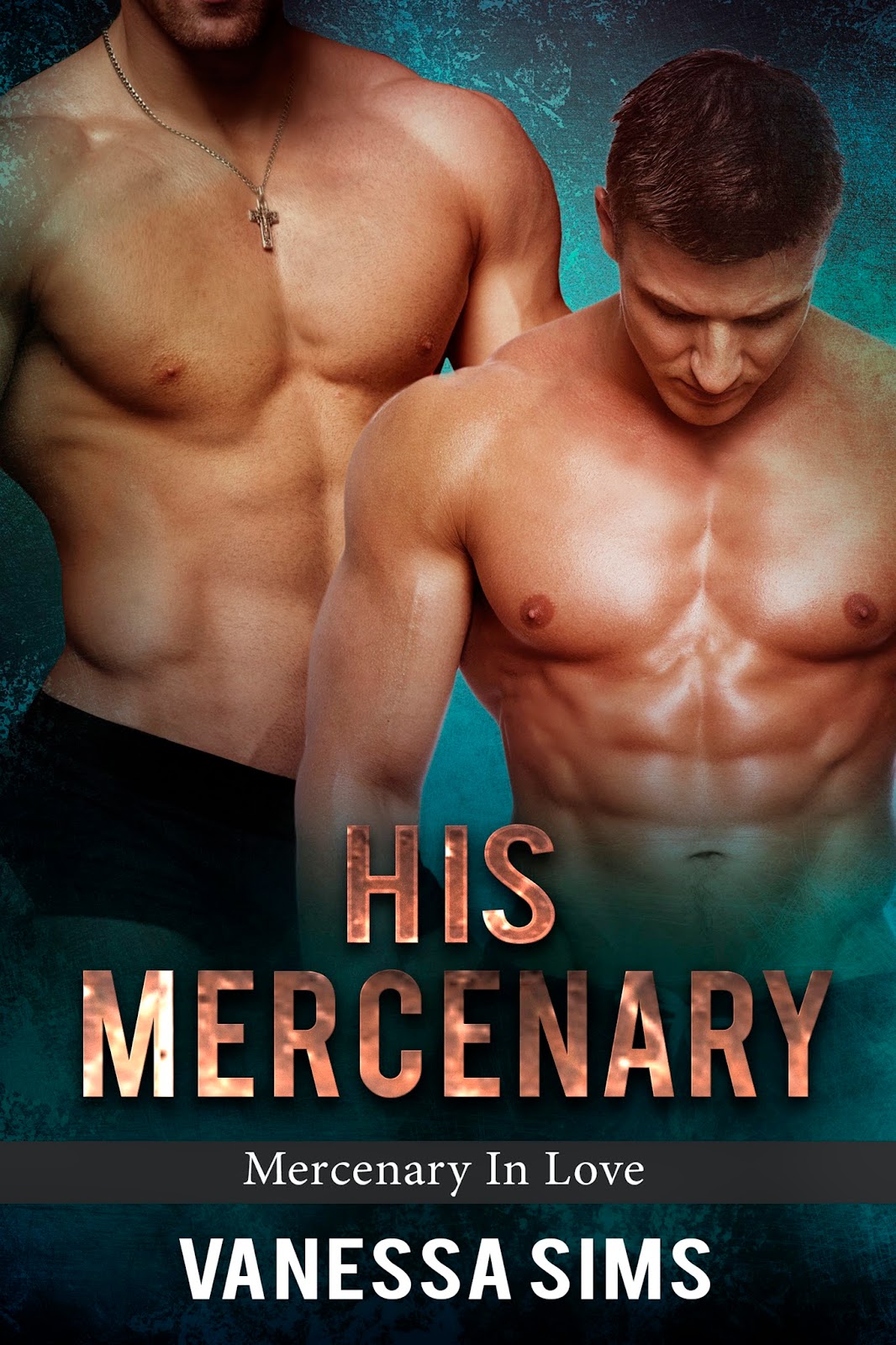 His Mercenary
Synopsis:
Chase Black and his team are Mercenaries who go after Human Traffickers.
Working a case for the FBI, Chase meets special agent Cameron Allen.
Special Agent Cameron Allen has been with the FBI for five years.
Being an openly gay man in the agency is not easy, but he does his job well.
Chase and Cameron team up to find Angelo Marini, who has escaped from FBI custody. Working close together, Chase and Cameron can't fight their attraction for each other, even if they wanted to.
What happens when a Mercenary and FBI agent come together to find a wanted fugitive and fall in love in the process?

Check out Taming His Mercenary (Book 2 in this series also) 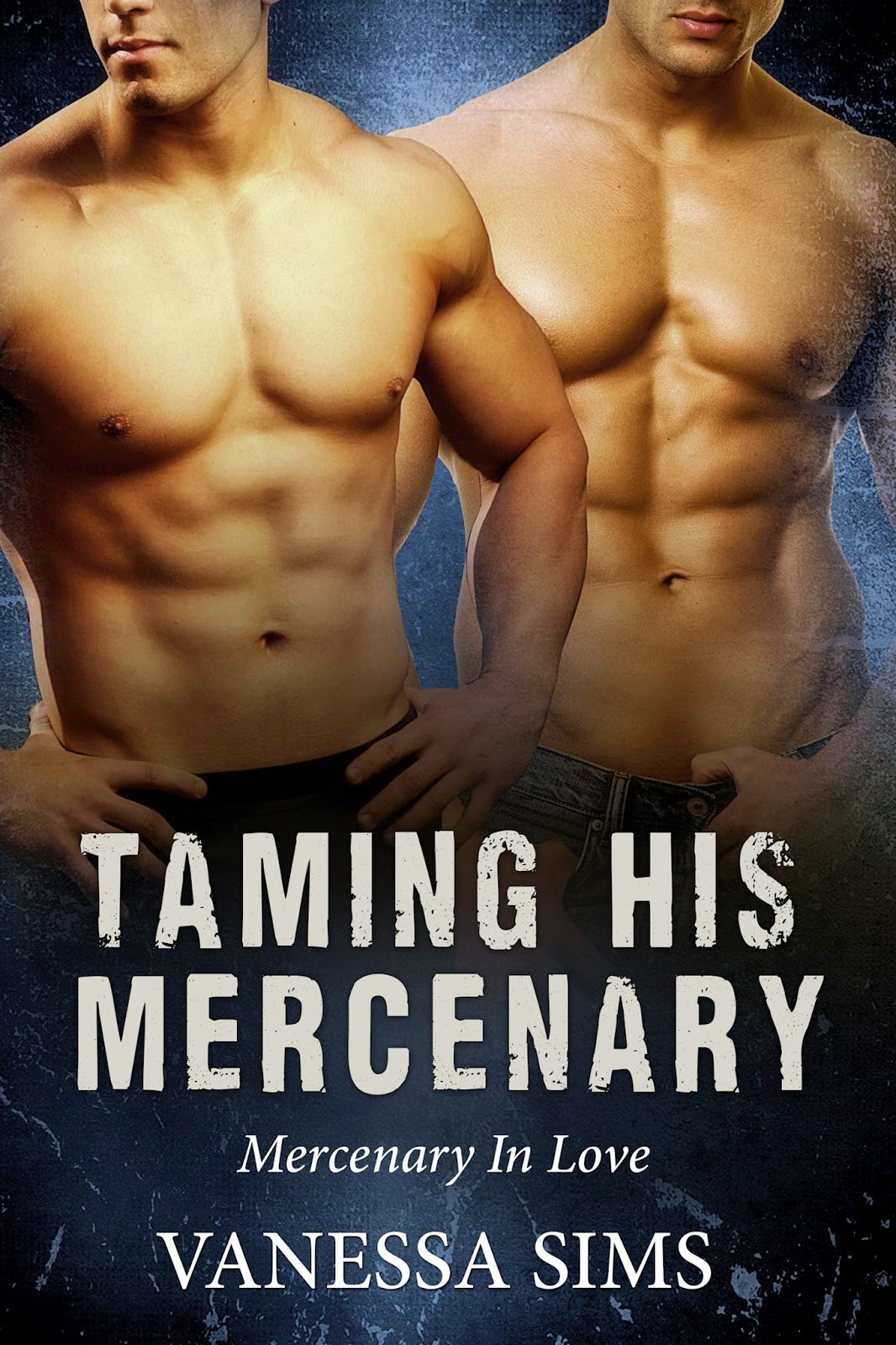 Taming His Mercenary
Synopsis:
When a missing persons case turns into a race to save a woman from human traffickers, Christian Storm and Rick North must not only deal with the increasingly dangerous situation, but also the stormy emotions building between them.

Coworkers and best friends, Rick and Christian have always worked together seamlessly, but that is beginning to change. Rick has been denying his true feelings for Christian for years, but has finally been pushed to his breaking point. He decides it’s time to either move forward with Christian or move on.

Christian’s a one-night-stand kind of guy who lives for fun and has no interest in a serious relationship. When Rick lays his feelings on the line one night, Christian doesn’t know what to do. He’s never thought of Rick as anything more than a friend, and is terrified that no matter how he responds to Rick’s revelation their friendship will never be the same.

When the criminals they are chasing bring the fight to their doorstep one of their own is captured. Christian and Rick must put aside their emotions and work together like never before in order to stay one step ahead of the danger that threatens their very lives.

With so much on the line, will Rick and Christian be able to give love a chance, or are the odds against them stacked too high?

Author Bio
I live in Texas but originally I am from Trenton, NJ. When I graduated from high school, I joined the military. Yay me. I did three years with one tour to Iraq. I am happily married because seriously would put that they are unhappy. I have three kids. No pets, they scare me. I am currently a stay at home mom and I love to read! A lot. 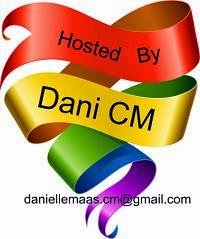 Rafflecopter: All three books in the Mercenary in Love series and a $10 GC Amazon/B&N