You don't want to miss out on this outstanding sale. ON TOP OF THAT there is a crazy Rafflecopter giveaway. Over 99 prizes, Gift cards, swag packs, blog time.... SO MUCH! 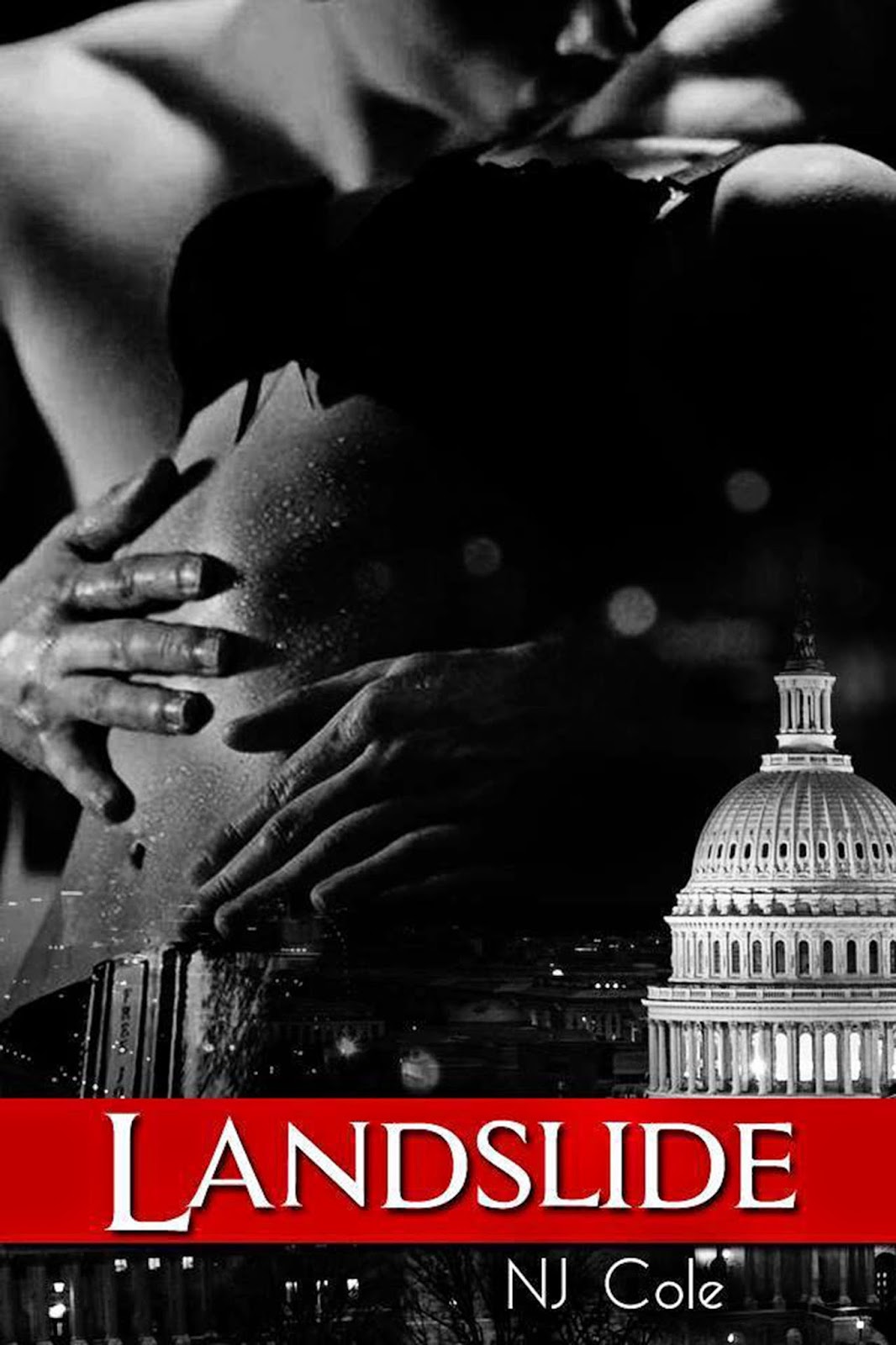 Blurb:
Senator Maxwell Joseph has it all—money, power and good looks—the trifecta when it comes to attracting the ladies. He even has women willing to be tied up, spanked and fucked all while calling him Daddy, fulfilling his secret fantasy. On the night of his thirty-fifth birthday he finds a goddess waiting for him in his hotel room. She is beautiful, sexy and very willing, yet the fruit she offers is very forbidden. Not only at nineteen is she barely legal, but she is the daughter of his best friend and political advisor.

Mackenzie Wade has had a crush on the senator for years, and when an overheard phone call affords her the opportunity she needs to make her fantasies a reality, she jumps on the chance offering herself as a birthday gift.

Throwing caution to the wind, Max gives in to temptation and gives them both what they have been yearning for—a night filled with ropes, floggers and toe-curling sex. Although satiated, one night of passion wasn’t enough for either of them, and they began a clandestine affair.

The solid ground on which he’d built his career now began to shift as his wants and dreams for the future began to change. In what he can only describe as a landslide, Max hold on tight to the only thing that he can, Kenzie, and goes on the ride of his life, knowing all along that in the end, he may have to make a choice between the woman of his fantasies and his career. 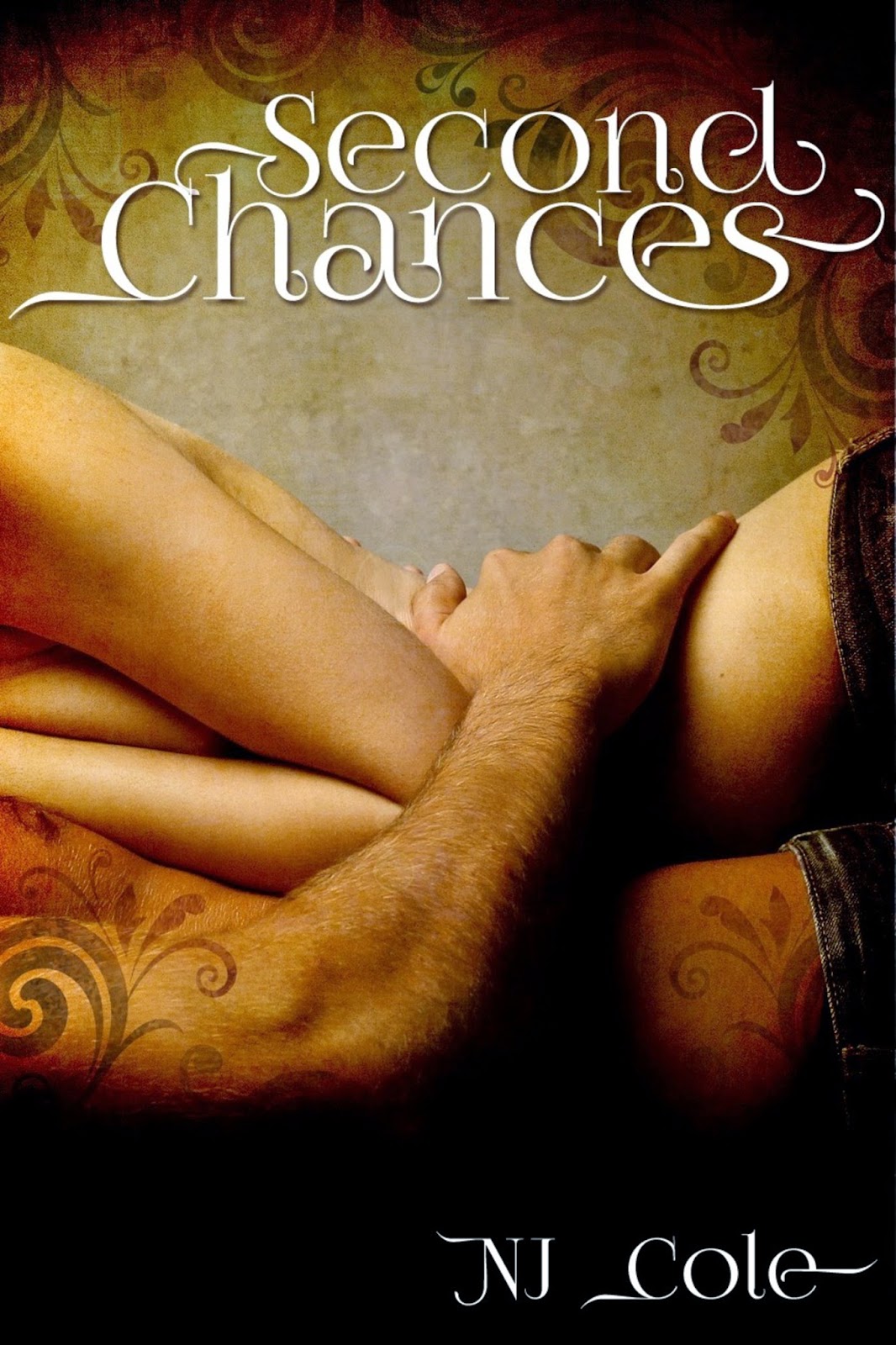 BUY
Blurb:
Calla Moretti married her college sweetheart, Bill. Married life was great at first, but as his career had her dropping out of college and moving away from her family and friends, Calla struggled with her role as a wife and homemaker. Stress, due to infertility and Bill’s affairs, had the marriage on the brink of failure.
When she drives home in the middle of a thunderstorm and spots first a broken down motorcycle, then the sexy rider, she decides to take a chance and offer him assistance. Realizing fate brought her together with a man who could give her the one thing her husband couldn’t—a baby—Calla decides to take a chance.
One romantic night, one big lie, will it save her marriage or fill her heart with more emptiness? Will this be the answer to her prayers? In life, are there truly second chances? 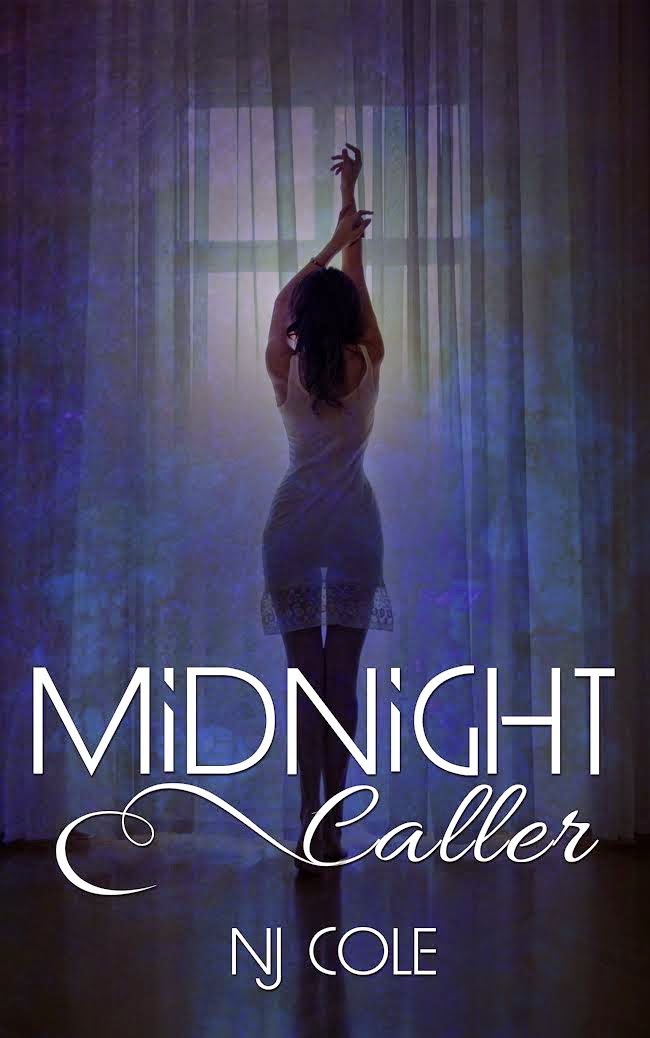 BUY
Blurb
Rebecca Summers enjoys pleasing herself with the curtains open. When a mysterious stranger calls to tell her that he is watching, fantasy becomes reality as she begins to perform for him. Following his instructions over the phone while he watches from afar, she finds herself craving more.

Oliver Durant has always been drawn to humans to exert the dominance and control his kind needs to feel alive. While secretly observing her and calling nightly, he can’t seem to get enough of Rebecca, whom he refers to as butterfly. His urges with her are stronger than the need to dominate, as he is driven to possess her in every way.

Both of their worlds are turned upside down when they finally meet and she agrees to enter into a Dominant/submissive relationship with her Midnight Caller. 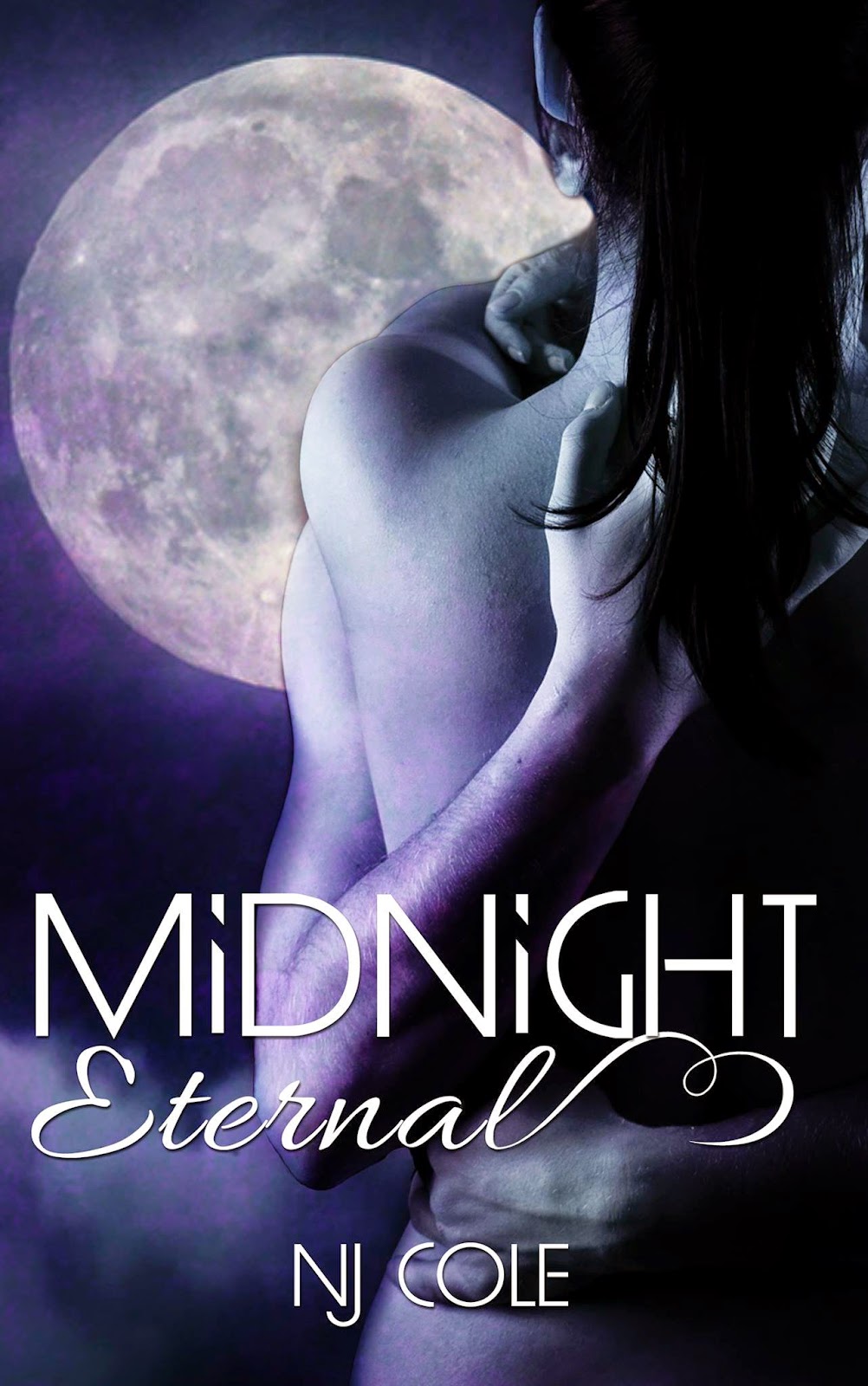 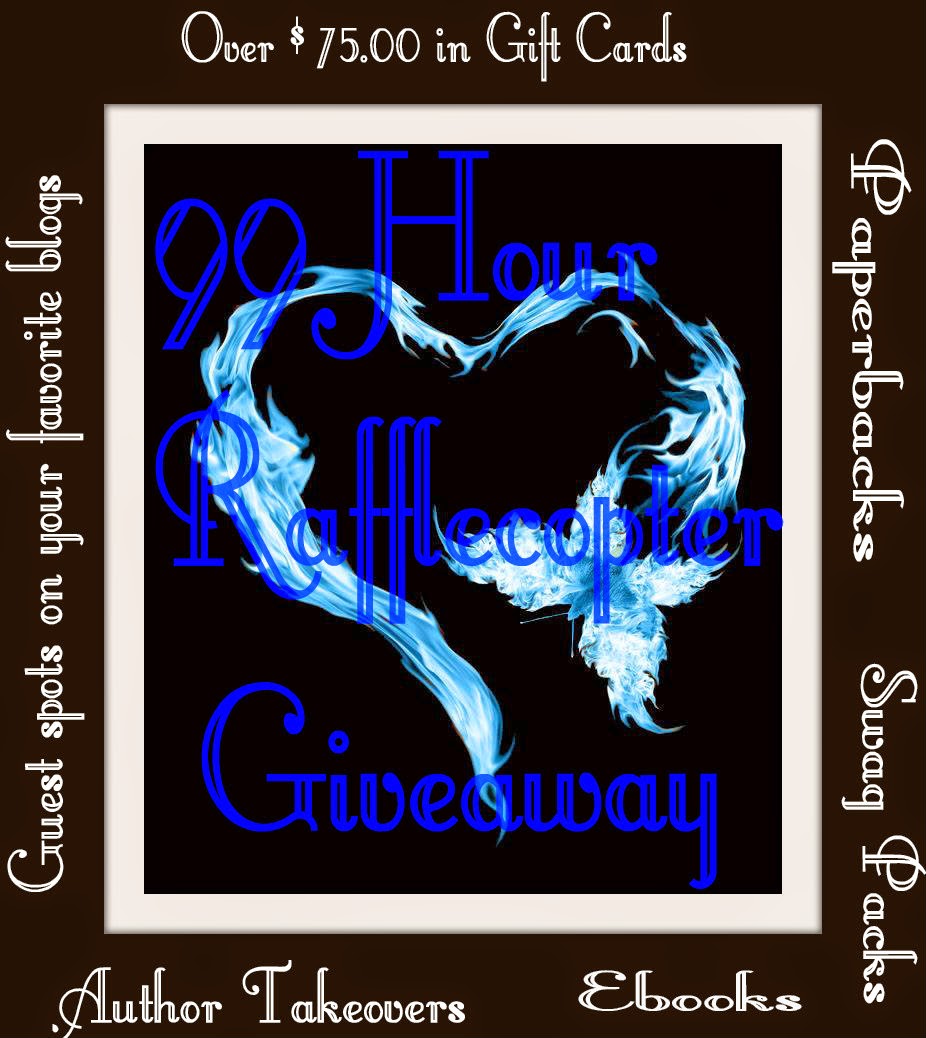 ENTER BELOW AND GOOD LUCK!

a Rafflecopter giveaway
Posted by Diverse Reader at 9:26 AM