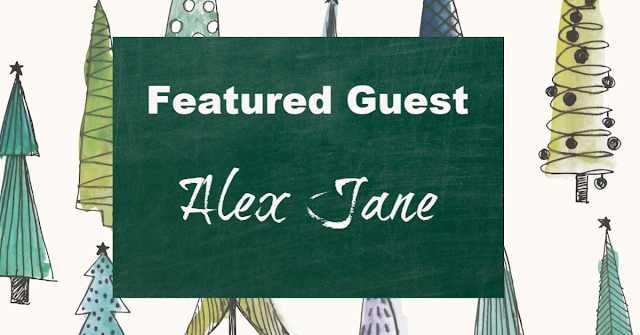 Diverse Reader happily welcomes author Alex Jane here today! Alex is such an amazing person as well as an author and I love when she visits. So, get comfy and enjoy.

The last month of the year.

The final thirty-one days of the decade.

A couple of big endings.

And endings are hard. Writing is hard. But writing an ending can often be the hardest bit of the whole story. At least for me. Because how do you make an ending satisfying and complete, bringing closure to a story when you don't want to end? It's probably pure greed, or maybe separation anxiety. I can't bear to be parted from side characters who haven't had their turn in the spotlight, although the urge can often start before I've even finished the first book.

It's tempting to rush through, get it over with, take the easy out of "and they lived happily ever after" when we all know there's more to it than that. More heartache, more laughter, more funny little incidents and anecdotes in the making. More arguments, more sex, more life.

Often—because I like the symmetry—I try to link the last chapter of the story back to the first, wrapping the whole thing up in a bow, or, I suppose, bookend the whole thing with a single idea, one that seemed impossible at the start, a crazy dream that comes true at the final hurdle.

Then I'll hint at more good stuff to come—a marriage here, a dream home there—it's a sickness, I tell you. And no good comes of it. Well, what actually comes from it are sequels. Which are the opposite of endings.

This week I have a sequel to last year's festive story coming out.

Tinsel Fixes Everything was a short, fun, second-chance romance I wrote last year, which I expected to make a couple of people smile and it did, but most importantly, it was a standalone. But by the time I got to writing the last chapter, I already knew who the subsequent book would be about, what had happened to them, and how the cover would look. Because I didn't want to let it go. And now Glitter Fixes Everything is coming and the third book in the series is already on my mind. Maybe it's time I give up any pretense that I can write a standalone.

Because as hard as endings can be, they can—and do—open us up to something new and exciting whether we want them to or not.

The century will be out of its Teens and into the Roaring Twenties.

The shortest day will come and go and see us on the path to summer again (or winter, depending where you are).
Personally, I'm going to savor these last thirty-one days, see this ending off in style, then dive headlong into the promise of something more before the fireworks hit the ground. Because like I said, I do love a sequel. 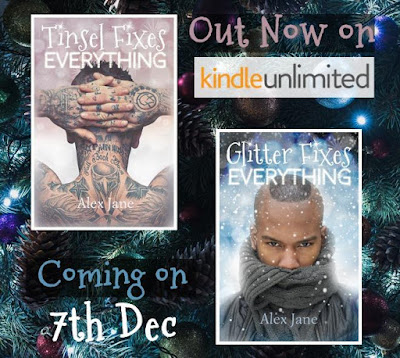 For the first look at new stories—and sequels— and to never miss a new release, join my monthly newsletter.
You can find my website here  - alexjane.info - and I'm AlexJaneWrites on Instagram and Twitter. 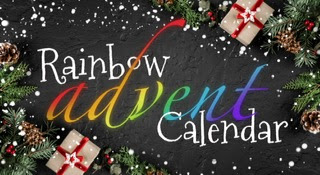 Come celebrate the run-up to Christmas with the Rainbow Advent Calendar!
More than 35 authors giving away free GLBTQ+ Festive stories on Facebook and Here