About Me and What's To Come: Ana Newfolk ~Guest Post 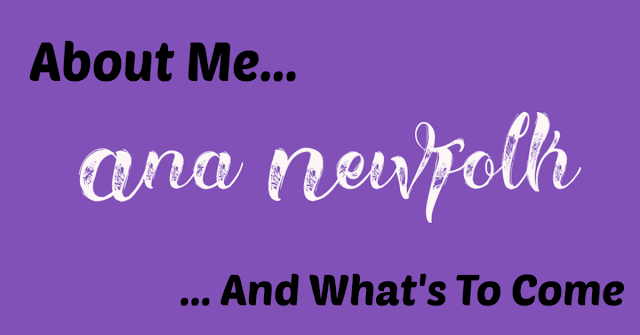 We started this last week and I'm loving learning about authors and what's to come in their future. Today we have Ana Newfolk here telling us about herself and the future. Enjoy. 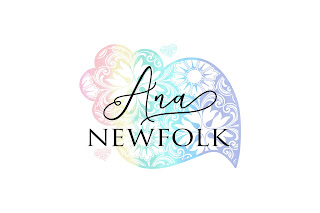 Hi there, I’m Ana.
It’s been nearly a year since I published my first book, a Christmas  short story titled Made In New York, followed by my first novel, Made In Portugal in June. 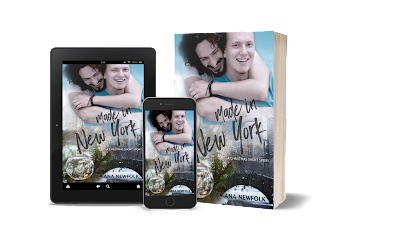 By the way, Made In New York has a brand new cover you must check out!
I live in the UK but I am originally from Portugal so it was such a delight to write about a country that isn't just my heart's home, it is also a beautiful place full of beautiful people... and beautiful food! 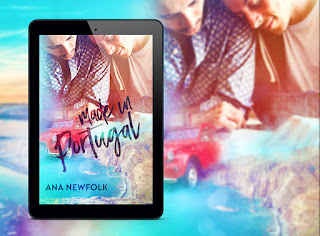 In the last year I’ve also met lots of wonderful people, some of which have become really good friends. If I could give a new author a really useful bit of advice when you’re starting out, is to put yourself out there and make friends, be nice to people and treat them like you would anyone else in your life.
I’ve found that in this community most people, authors and readers, are very generous and kind with their advice, support and general cheerleading. So yeah, be nice!

You might be wondering what’s coming from me next!
I absolutely love the guys from the Made In Series so who knows when it'll all end.
Made In New York is a HFN for the two characters, Max and Isaac. Made in Manhattan, the second novel in the Made In Series brings Max and Isaac their HEA, finally after a whole year!
The novel is currently in the editing stages and will be out at the beginning of 2019. I’m hoping for a late January release. 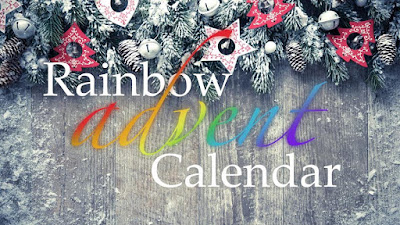 In the meantime, I am writing a Christmas short story that will be published as part of the Rainbow Advent Calendar, an initiative where readers get two free stories each day as we countdown to Christmas. Awesome, right?

My Christmas story will be titled Made In Paris and to get it you’ll have to join the Rainbow Advent Calendar Facebook Group.

Next year will bring more stories from me, including a super secret project. I’m in the usual social media hangouts, and you can also join my facebook group, Café Lima - Ana Newfolk’s Hangout.

We’re super friendly there and there’s always plenty of caffeinated beverages and cake to share. I always share everything there first

I am attending and signing at two author events this year too so if you are on this side of the pond then do come along.

ShiMMer is on February 23rd in Birmingham in the UK.
Link: https://shimmeruk.org/shimmer-2019/

And I'm returning to Euro Price Con in June too.
Link: https://europridecon.net/

Book links:
Made In New York: Buy Link
Made In Portugal: Buy Link

Posted by Diverse Reader at 7:20 AM

Email ThisBlogThis!Share to TwitterShare to FacebookShare to Pinterest
Labels: About Me Guest Post, Ana Newfolk, LGBT, Made In New York, Made In Portugal, MM