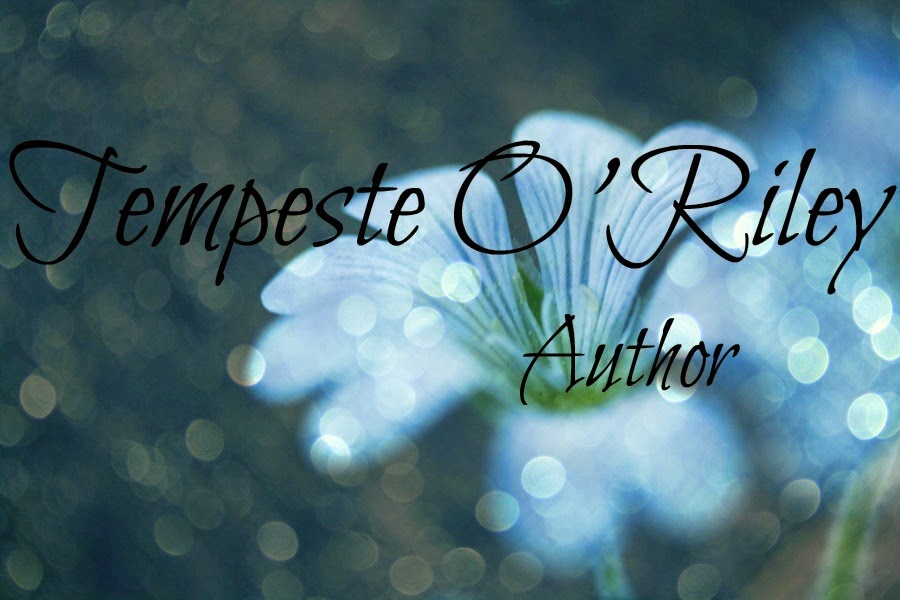 I am lucky to have Tempeste O'Riley, author of the Desires Entwined series, as my Spotlight author this week.

She's a gay romance writer and an author of happily ever after. She makes the roughest toughest guys into teddy bears, and the slightest into heroes!

I have a wonderful interview with her today and she will be offering one lucky fan a choice of any one of her ebooks!

Let's take a look at some of her work: 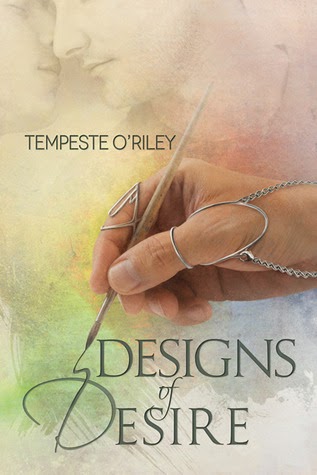 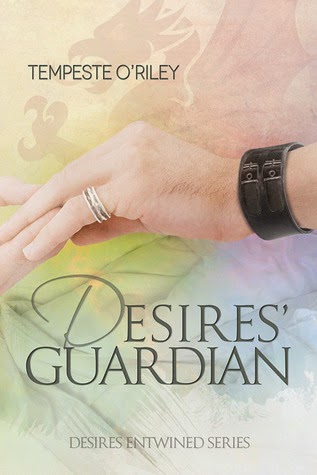 Most people see Chase Manning as the party-boy twink he seems on the surface. Only James, Chase's BFF, knows the depth of his loyalty and the extent of the wounds Chase carries inside. When Chase meets Rhys Sayer things don’t go well, but he can’t shake his attraction to the huge, sexy man.

Rhys is a man of contradictions and fear—a strange combination for a PI and bodyguard. He's in a bad place emotionally when he sets eyes on Chase for the first time. When Chase puts the moves on him, Rhys insults him, thwarting any possibility of a relationship. Rhys doesn’t see himself as a complicated man, but he dreads the very kind of connection he desires.

Just as they’re trying to overcome their uncertainties, Chase is put in harm’s way. Luckily Rhys and their friends have all the right talents to help Rhys save the man of his dreams. 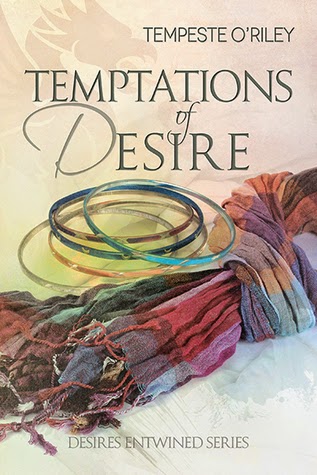 Alexander James Noble is a gender fluid gay man who gave up on finding Mister Right a long time ago. He’s not asking for much, though. He just wants a guy who loves all of him and appreciates his feminine form too.

At the local LGBTQ center where Alex regularly volunteers, he meets Dal Sayer, an officer of the Milwaukee PD. Because he’s been rejected one too many times, Alex doesn’t trust the huge cop and the interest he shows in him, but once Dal sets his mind on something, he goes all out. Pushing aside his preconceived notions, Alex opens up just a little and soon caves.

From their first date—while dealing with his father’s failing health and his parents’ demands for him to settle down and have children—Dal never takes his eyes off his goal of making Alex his. But proving to Alex he isn’t like all the men who couldn’t see him for who he truly was and only wanted to hide him away is harder than he thought.

The 2 shorts in this series are: Bound by Desire which takes place after book 1 and Truth in Lace which follows book 3.

Really, this is a beautiful series. I thoroughly enjoyed it.

Not eligible in the giveaway, but, Tempeste contributed to the Grand Adventures, and the Hope and Love Anthology as well! Such a marvelous writer.


I am a fan of the Desires Entwined series, so this question will take on 2 parts. 1) How many more books to this series and 2) Will Adrian get his own book?

1. Thanks so much! I love writing the Desires Entwined books. I’m working on Signs of Desire (book #4) and have plans for at least three more, BUT those will no longer by my only focus, lol, as I have a new book coming out December 29th that is not part of the DE series.

Do you find it easier to write a series or standalone books?

Having tried now to write a standalone, I have to say series is easier for me. I get so into my guys and don’t want to leave them all behind when done.


My next book is not part of the Desires Entwined series, as I mentioned above, and is very different, though not at the same time (clear as mud, right?). Caged Sanctuary is, for now, a standalone, but two of the Doms in the story aren’t happy not to have their own stories told, so one never knows what might be next on my writing list.

It’s not as cool as I’d like, lol. I write in my recliner in the living room. I would love a dedicated ‘office’ or ‘cave’ but thanks to my health, the recliner is my domain. Well, that and the table beside me J I have my wallpaper set to flip through my book covers and covers of books I love, the little table beside me houses my Kindle, any notes I make while out and have to write down, etc. Oh, and the most important piece... the laptop with Scrivener installed!

If you could collaborate with any other author or authors who would they be?

I’ve actually considered this and still may. J I would love to write with Grace R. Duncan, though our styles are vastly different, I think we could mesh well. Andrew Grey, though he doesn’t do that and I would be terrified to try...

What do you feel is your greatest strength as a writer?

The ability to put myself into the characters. When I started writing Designs of Desire, I was sick of how I was treated after I was forced to use forearm crutches. It seemed like I stopped being a person to many and others thought it gave them freedom to belittle or worse. I still don’t understand those attitudes, but I put that into James. Well that and he has the same genetic disorder I do (Ehlers-Danlos syndrome).

I always try to put 100% into my stories and always include real issues and events that either I or friends have been through.

Do you have a "Go To" writing snack?

Snack? Don’t know that I consider coffee a snack, lol, but without it... well, let’s just say, it’s a terrifying thought and one I don’t want to try out, lol.

Dreamspinner Press is the publication company you write for; a series has, I'm assuming, deadlines to meet. How challenging is that for you?

Unfortunately, it’s very challenging. I have various health issues, as I’ve shared on my blog, and chronic migraines make writing regularly very difficult. I write as fast as I can, but that still means only 2-3 per year.

If you could sit down with 3 people (Living or dead) and pick their brain for one hour, who would they be?

Oh, nothing like a hard question... only 3 people for an hour?... Shakespeare, ‘cause I love him! No teasing, I read my first Shakespeare in 4th grade. Then I’d have to pick my maternal grandfather. He was an amazing man, but passed when I was too young to learn all I would have loved to from him. Lastly, I’d choose JK Rowling. I love her Harry Potter series and love how things weave throughout the books (if you’ve only seen the movies—which I loved too—you’ve missed soooo much... go read. Seriously.).

What projects are you working on right now?

As I mentioned above, Signs of Desire, which I will be submitting later this month (promise). I also have one I don’t have a name for that’s just referred to as Rave. Then there’s also the dreamwalker standalone I need to finish. J I am never without more writing to be done, lol.

Tempeste is an extraordinary author and person.  I learn so much in these interviews and by what authors choose to share about themselves. I commend Tempeste not just for sharing all her talent with us, but doing it even when she's under the weather. James has always been my favorite in this series and since there's so much Tempeste in him, it's no wonder!!!

This is a Reader's Choice: Minus any Anthologies. One winner will get to choose a Tempeste O'Riley book!

Contest runs until Friday November 28th!! Winner will be contacted via email. If the winner doesn't respond after 72 hours I will randomly select another.

Good luck everyone and remember, REVIEW WHAT YOU READ, IT MATTERS!

a Rafflecopter giveaway
Posted by Diverse Reader at 5:39 AM