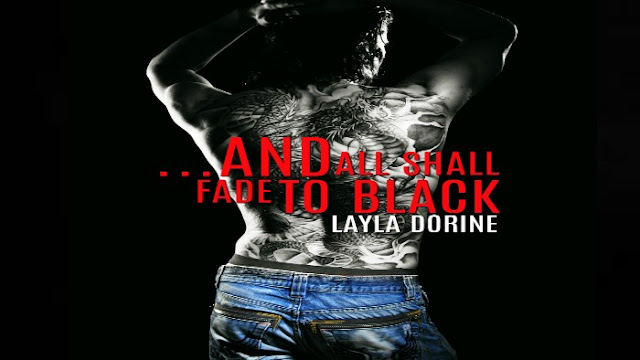 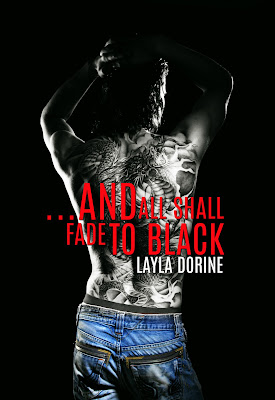 
Moving into his new apartment, Jax never expected to have to break up a fight between his new neighbors, resulting in a physical altercation and a visit from the cops. Never in his wildest dreams did he imagine that it would lead to him meeting Danny, the cute theater manager and playwright that lived next door. Unfortunately, his first impression of Danny and the way he’d cowered away in the fight with his ex, wasn’t exactly a favorable one.
Jax already has his own issues to deal with, between his past problems with his mother and the chain of men who’ve floated in and out of her life, his new job as a piercer in his sister’s tattoo shop and his struggles with an eating disorder; the last thing he plans to add to it is a relationship. Yet Danny isn’t so easy to ignore and when they find themselves bonding after Danny shows him around town, and more when Jax offers to help with sets for his latest play, it becomes harder and harder for him to ignore the connection forming between them.
As Jax’s insecurities and food issues grow more and more out of control, he find himself turning to Danny for help, rather than his longtime friends Callum and Max who lives just downstairs. Danny’s mix of patience, stubbornness and tough love make it harder and harder for Jax to keep his distance, and somewhere in the course of their daily lives, they find themselves moving from being friends, to being more.

Check out the book trailer!

All of Jax’s restless shuffling was starting to make Danny a little nervous, especially when he noticed Jax’s eyes dart around the hall. “Hey, what’s going on? Do you want to come in?”
Jax sighed heavily and shook his head. “No thanks, just wanted to say I was sorry. I saw the sticky notes you left on my door, I just, I’m sorry I didn’t respond.”
“No problem, I figured you were busy at the shop and stuff, it’s no big deal. I had free time and thought you might want to hang out if you didn’t have anything else to do.”
That just seemed to make Jax shuffle more.
“I um, didn’t have anything going on. I just didn’t want to hang out is all.”
“Oh.”
“Like I said, I’m sorry. It was really cool of you to come down to the shop and pick me up the other night, you didn’t have to do that. You deserve better than me ignoring you.”
“Yeah,” Danny said. “I do, and I deserve better than an apology too. I deserve to know why you’ve been ignoring me, did I do something wrong? If it was about the way I kissed you in the alley, I’m not sorry. I’d wanted to do that since you kissed me in the hall and to be honest, you sent out some pretty mixed singles with how into it you got kissing me back, ‘cause I sure ended that night thinking you were interested in…something. If you’re worried that I’m looking for something intensely serious between us, don’t be. I just got out of a shitty relationship I went into way too fast. I’m not about to make the same mistake again.”
“Yeah, I-I wasn’t trying to assume anything.”
“Weren’t you? Isn’t that exactly why you ignored me? Look, you made it pretty clear you had relationship issues and so did I. Figured as long as we were being honest with one another, we could see where things might go.”
“I-We could.”
“No, we can’t, because I’ve been down this road one too many times and it always seems to be the guys who at heart, come across as being really nice, nothing like the jerks I actually end up dating. No, you guys blow into someone’s life full of fun and hope and laughter, only to blow right back out again, and the thing that sucks is, I’ve never been able to figure out exactly what it is I’m doing so wrong to make it happen. Maybe you can tell me.”
“I don’t…it’s nothing you did.”
“Oh please, spare me the ‘it isn’t you it’s me’ speech, I’ve about had my fill of that one. What I don’t get though, is why you asked to hang out with me if you were going to turn around and ignore me afterwards? Did I bore you? I did try to warn you that hanging out in a playhouse watching a rehearsal wasn’t going to be very exciting.”
“I enjoyed the rehearsal.”
“Yeah whatever.”
“I did!” Jax snapped, “Whatever other kind of asshole I might be, I don’t lie.”
That gave Danny pause, and he stared up at Jax’s stormy expression, which for the first time was actually fully focused on him.
“Well that’s something at least. But it doesn’t change the fact that I’m just done. I’m tired of getting my hopes up. I’m tired of putting myself out there only to get stomped on. I’m tired of feeling like I’m somehow lacking or undeserving of good things because so many guys have shown me over and over again that I am not even friend material. Forgettable, that’s what I am. ‘Oh I’ll call you, we’ll go out sometime, have a coffee, see a movie, hang out.’ But the phone never rings and I get it, I do, I’m just not that interesting. But I’m also not in the mood for another person who wants to play games so thanks for the apology, I think it’s best if we go back to just being neighbors.” 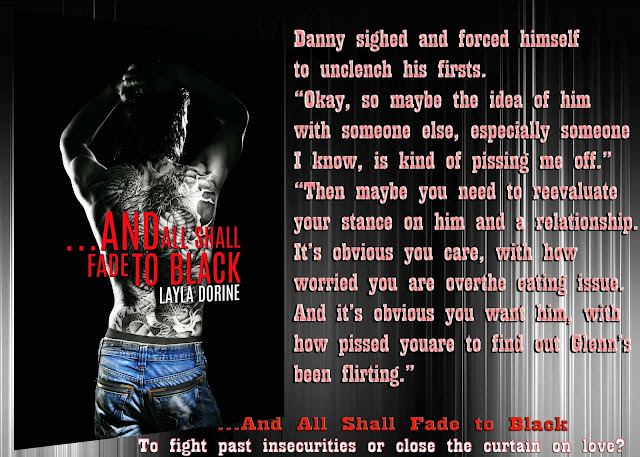 Greetings and thank you for having me here today, I love having the opportunity to just talk about things that come up in the course of writing a story or the story itself really. In this case, …And All Shall Fade to Black, my newest novel, which was released on June 2. My first true standalone novel, it is also my first real romance where the focus was on the formation of the relationship and making it work, rather than nefarious sub-plots of assassination and intrigue like in Broken Prince or Serpent’s Kiss.
You can blame all of that on Jax and Danny really, or thank them for getting their shit together, whichever you’d prefer, personally, I’d like to thank them for finding their happy ending and for talking to one another and working through their crap, because at least that showed that as a writer I’ve got some happy in me.
One of the things I fell in love with about their story was how easily one missed chance or one different decision, could have ended even their friendship before it had a chance to really begin. It made me think about how true to life that was and how easy it change the course of one’s life through one seemingly simple action.
I looked at the missed opportunities of closing a door on a friendship, how a bad day and one unkind word could ruin what could have been an awesome relationship, or how ones past can color ones present day interactions and make them see someone in an unfavorable light who in reality, would have complemented them greatly. In each of those things, I saw what could have happened to Jax and Danny, and how it would have ended their story prematurely.
I’m so glad it didn’t, and I hope those who read their story feel the same. 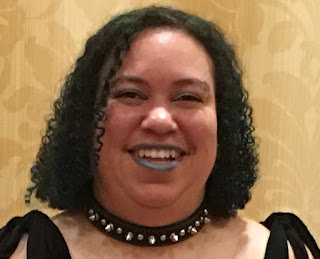 LAYLA DORINE lives among the sprawling prairies of Midwestern America, in a house with more cats than people. She loves hiking, fishing, swimming, martial arts, camping out, photography, cooking, and dabbling with several artistic mediums. In addition, she loves to travel and visit museums, historic, and haunted places.
Layla got hooked on writing as a child, starting with poetry and then branching out, and she hasn’t stopped writing since. Hard times, troubled times, the lives of her characters are never easy, but then what life is? The story is in the struggle, the journey, the triumphs and the falls. She writes about artists, musicians, loners, drifters, dreamers, hippies, bikers, truckers, hunters and all the other folks that she’s met and fallen in love with over the years. Sometimes she writes urban romance and sometimes its aliens crash landing near a roadside bar. When she isn’t writing, or wandering somewhere outdoors, she can often be found curled up with a good book and a kitty on her lap.


Layla Dorine can be found at:

Posted by Diverse Reader at 9:35 AM