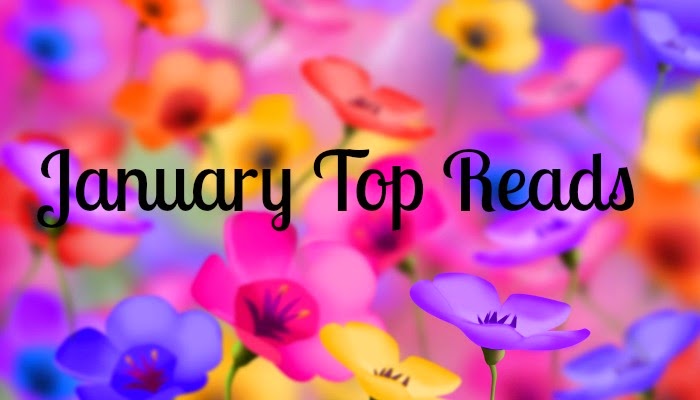 New year begins a new start to the Top Reads posts. For 2015 every month along with the best reads I had for the month, I will offer one of you a chance to win one. In case you're new to my Top Reads here's how it works.

It makes no difference what year the book was published, just that I read it. I choose (usually) five books that, for me, were amazing and unforgettable. I tell you what they are with my review, their blurb, buy link, AND NOW for the new year a giveaway.

One person will get to choose one of these books and I will gift it to you via Amazon. So here are my January Top Reads. 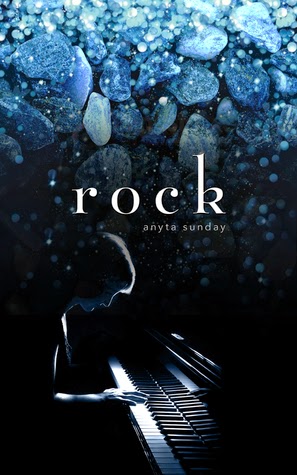 When Cooper’s parents divorce, he finds himself landed in Week About—one week with his mum and one week with his dad.
Only, it’s not just his dad he has to live with. There’s Lila, too: The other woman, the one who stole the rock-solid foundation of his life.

All Cooper wants is to have his family back the way it once was, but there’s something about this boy that promises things will never be the same again.

Resisting the realities of his new life, Cooper and Jace get off to a rocky start. But rocky start or not, after hundreds of shared memories together, they forge something new. A close ... friendship.

Because friendship is all they can have. Although it’s not like they are real brothers...

We Found Love by Kade Boehme and Allison Cassata 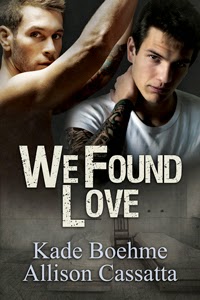 It’s no surprise Riley Connors is dealing with issues. He was kidnapped as a young boy, and his parents abandoned him after his newsworthy return. He bounced from foster home to facility and back. Now an adult, ghosts from his past continue to haunt him. After a suicide attempt, he is locked away in Hartfield so that people can make him tune in to emotions he has tried to bury.

Hunter Morgan had the kind of love that spans ages. But the stress of college and adulthood became too much to handle, and the love of Hunter’s life turned to drugs. After he overdoses, Hunter finds himself soaring out of control on the same miserable path. His brother finds him and calls an ambulance, and the sister Hunter would rather not have calls it a suicide attempt, landing Hunter in Hartfield.

Finding love isn’t easy, but it can happen under the most dire circumstances. Together Hunter and Riley may be able to grow from their pain. But they will need to learn to live for themselves, letting love come second.


We Found Love is one of those books where the second you finish it you want to do it all over again. As I sat in bed at 1 AM crying like a baby I couldn't help but think how brilliantly Kade and Allison did writing a tender tale. Yes tender. These characters are battered. EVERY. SINGLE. ONE. Hearts covered in scars and torn souls. Lives are lived and lives are lost in this story that touched me so deeply. Brilliant! 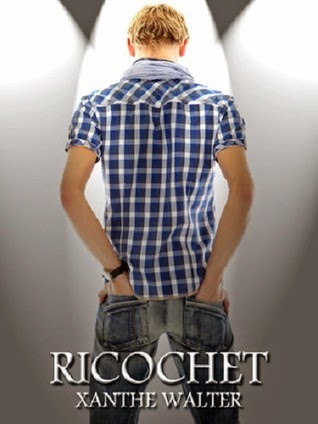 When the right dom is all wrong!

Matt is a big star on the hit TV show, Collar Crime, and he’s looking for a dom who ticks all the right boxes, including being as tidy and organized as himself.

That definitely isn’t his chaotic co-star, Rick, with his spanking fetish and habit of tying a different sub to his bed every night.

Maybe the right dom for him is the one he thought was all wrong... 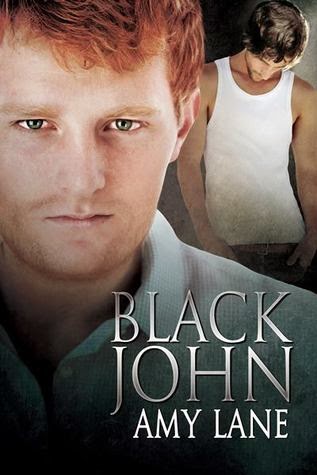 John Carey is just out of rehab and dying inside when he gets word that Tory, the guy who loved him and broke him, has removed himself from the world in the most bitter way possible—and left John to clean up his mess.

Forced back to his hometown in Florida, John's craving a hit with every memory when he meets Tory's neighbor. Spacey and judgmental, Galen Henderson has been rotting in his crappy apartment since a motorcycle accident robbed him of his mobility, his looks, and his boyfriend all in one mistake. Galen's been hiding at the bottom of an oxy bottle, but when John shows up, he feels obligated to help wade through the wreckage of Tory's life.

The last thing John needs is another relationship with an addict, and the last thing Galen wants is a conscience. Both of them are shocked when they find that their battered souls can learn from and heal one another. It doesn't hurt that they're both getting a crash course on how growing up and getting past your worst mistakes sure beats the alternative—and that true love is something to fight to keep if your lover is fighting to love you back. 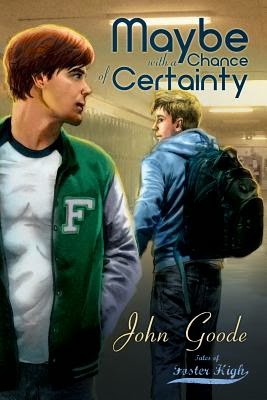 In order:
Maybe With a Chance of Certainty


End of the Beginning


To Wish for Impossible Things

There will be more to this series. I couldn’t pick just one of these books that were my favorite. I read them all in the month of January, back to back. I wrote a review on each but it would be crazy to post 6 reviews here. I will say this series was the most emotional series I’ve ever read. I related a great deal with so many characters and grieved along with them in a familiar way. John Goode wrote characters and situations we all feel familiar with. It’s amazing and incredible and everyone should read this series.

You can see them all here: https://www.goodreads.com/series/109539-tales-from-foster-high

Giveaway: Enter the Rafflecopter below. It will run until February 8th! Winner will contacted via email so check your spam! Good luck!


a Rafflecopter giveaway
Posted by Diverse Reader at 5:35 AM