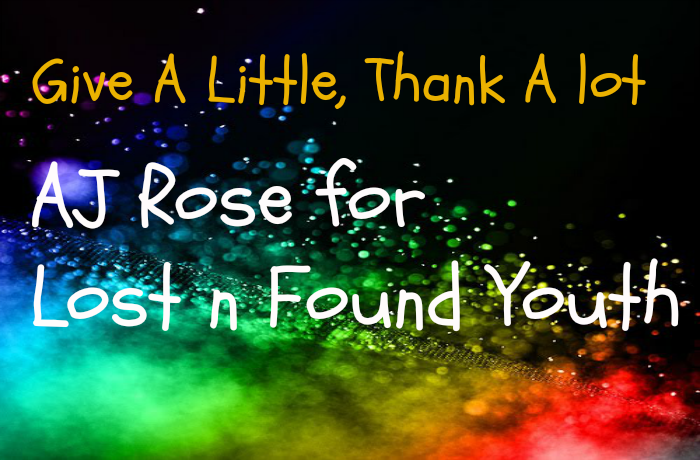 When Meredith asked me if I wanted to be part of her Give a Little, Thank a Lot series to promote visibility to a charity and thank people for their contributions to their charities of choice, she barely got the question out before I answered yes.

My charity is Lost n Found Youth in Atlanta, GA. 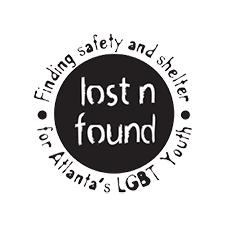 Statistically, 46% of homeless LGBT youth report having run away from or getting thrown out of their home due to rejection of their orientation and 17% become homeless when aging out of the foster care system. 1 in 3 of these teens will, within 48 hours of ending up on the streets, be required to commit a crime to survive. This may be stealing food from a store or gas station, running drugs, or succumbing to sexual exploitation to make money for themselves or someone who will claim to take care of them. The Center for American Progress reported that young gay men are more likely to be forced into prostitution than any other homeless youth population.

Lost-n-Found Youth is an Atlanta-based nonprofit corporation whose mission is to take homeless lesbian, gay, bisexual, and transgender youths to age 26 off the street and transition them into more permanent housing. 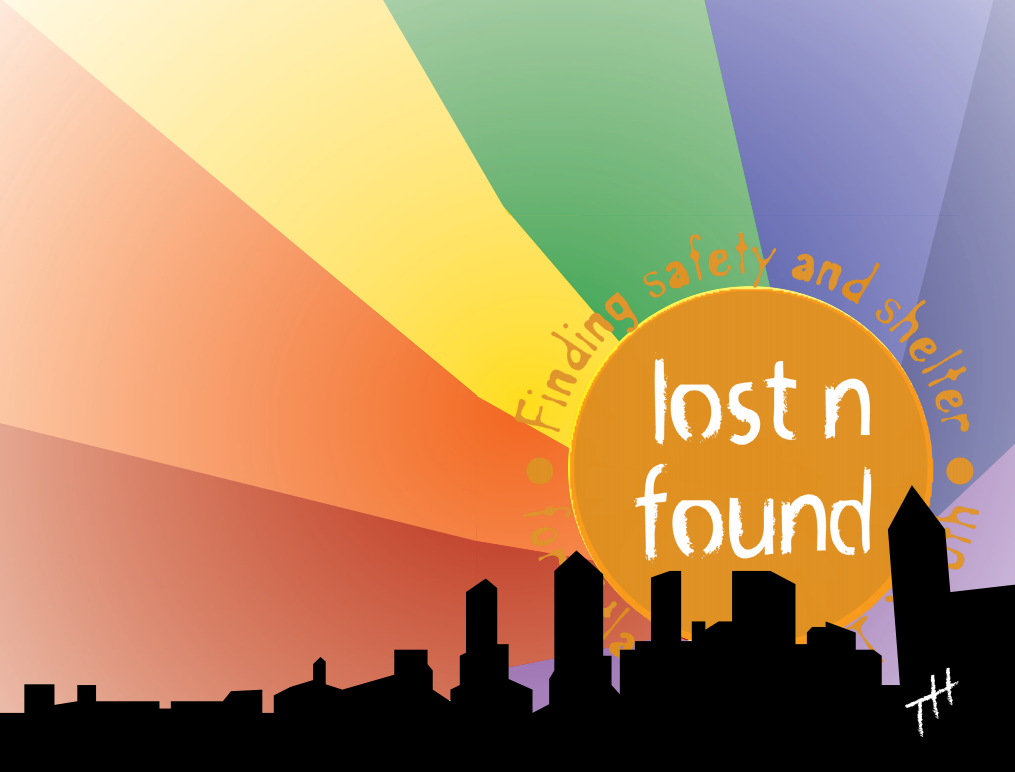 Founded by Rick Westbrook, Art Izzard, and Paul Swicord after each of them experienced being turned away when attempting to place queer youth into local shelters and youth aid programs, the three resolved that something needed to be done to address the immediate need.

You might have seen the video of young Daniel Pierce, which went viral in August, depicting an “intervention” of sorts, when his family, to whom Daniel had come out, tried to make him choose to be straight to remain in line with their religious beliefs so as to continue living with them while he attended college. The video didn’t show much, but the audio was unmistakable as his family told him he had to leave their home, his step-mother refused to allow him to reside with her, and his mother or grandmother (it’s unclear which) assaulted him while in the background, his father called him a disgrace. Daniel got out, and his boyfriend set up a GoFundMe page, which quickly amassed almost $100,000 in donations, allowing Daniel to control his future despite being disowned. But Daniel is the exception, not the rule.

This horrendous behavior plays out in homes all over the country, and while the climate of acceptance of LGBT people is changing, these kids need immediate assistance and most shelters don’t offer protections specific to LGBT needs. Lost n Found is an organization in its early stages, building up enough momentum to be able to take on the problem of LGBT homelessness head on, and with that increase in momentum, they need help. Donations can be made on their website, and each year around the holidays, they set up a Wish List of items which can help them care for those in need, from the basics like socks and underwear and feminine hygiene products to temporary shelter. 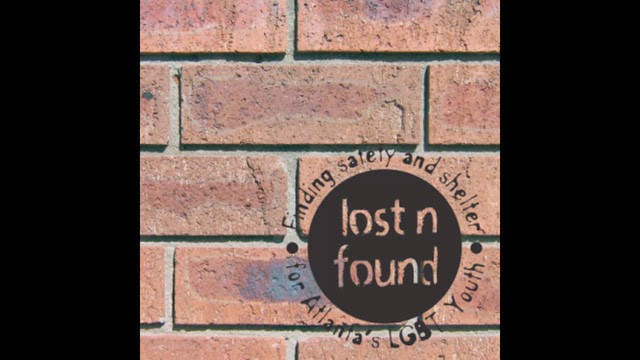 They have 24/7 phone, text, and email response services, emergency and transitional housing, emergency clothing and food for youth on the street, mental health evaluations and counseling, referrals to HIV testing, health, and dental services, assistance for lost, stolen, or inaccessible birth certificates, driver’s licenses, and/or state ID cards, referrals to GED testing and training and other education resources, and resume writing/editing and interview skills.

Along with those services, they also run a thrift store which takes clothing donations and other items in good (or new) condition, which helps support their street outreach, transitional housing, and youth center programs. Lost n Found, through a long term lease agreement with Saint Mark’s United Methodist Church, acquired a house they are in the process of turning into a home to triple their shelter capacity, and are hoping to open the doors in the first half of 2015. 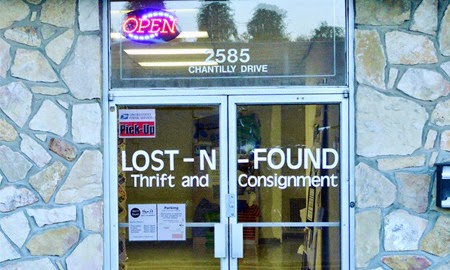 They are on the ground, in the trenches with the kids who need the most help, and they are doing something about it, but they can’t do it alone. They need our help, which is why, when I released my most recent book, Consent (Power Exchange 3), I vowed to donate a portion of earnings from the first two months of sales to Lost n Found Youth. 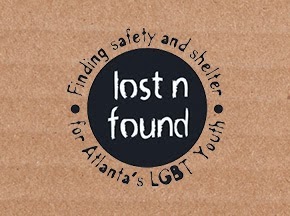 As of Thanksgiving, the total for donation was at just under $1,300. I have decided to extend the window of sales through the first ten days of December, for the duration of my giveaway here on Diverse Reader. If you’re so inclined, consider making a donation of your own to a good cause, especially with temperatures getting colder (and Atlanta is expected to have a colder than normal winter). Or you can help by purchasing the book and adding to the incredible total on the check I get to write in December. LnF also sets up a wish list, which should be coming out soon, if you’re inclined to purchase for them items for specific use. Everything helps, no matter how big or small.

I know we are all inundated with donation requests around the holidays, from the bell ringers at every store entrance to the pleas for other organizations who are just as valid in their needs to help their target population. Lost n Found gets my focus for the work they do for the younger generation of LGBT kids. Because no one should be abandoned or disowned for who they love or how they were born. 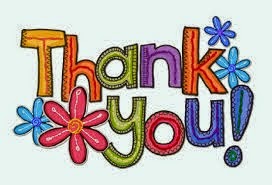 And last but not least, I’d like to thank my wonderful readers, who have spread the word about the book, purchased it themselves, and in general have been the entire reason I’m even able to make such a large donation in the first place. I love you all. As a thank you from me, I’m offering a signed paperback copy of Power Exchange, book one of the series, to one winner who follows the entry instructions. Because many of my readers are overseas, I’m not limiting the giveaway to the US only. Good luck and happy holidays!

This post will run from December 4th until December 11th. Winner will be notified via email. *Remember to check your spam*

Good luck and thank you for your kindness!


a Rafflecopter giveaway
Posted by Diverse Reader at 5:53 AM