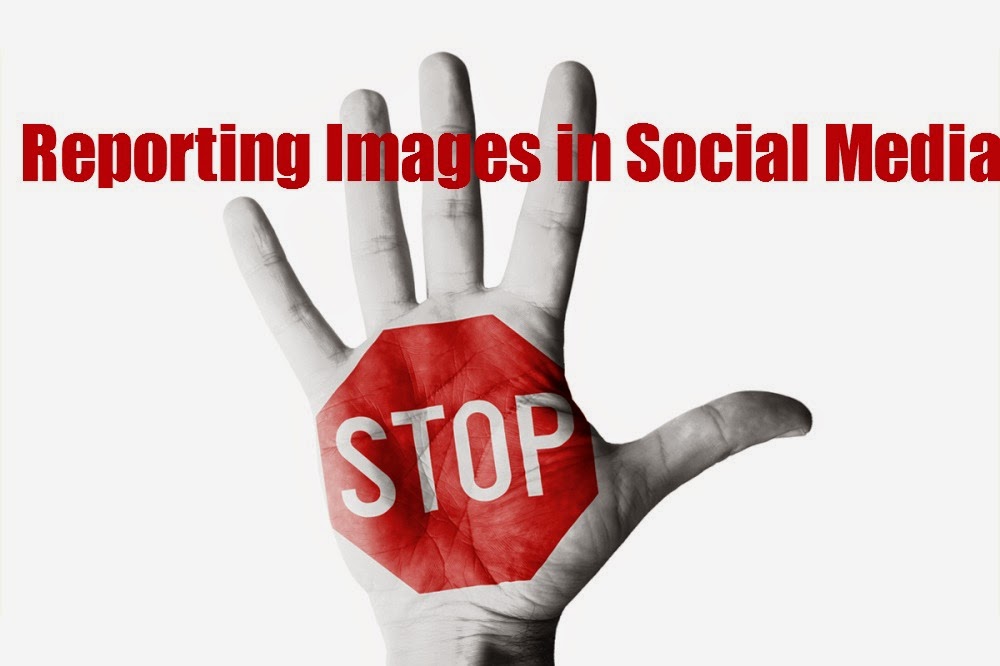 Not a day goes by I don't read someone saying the words, "So a picture of mine got reported and was removed." Often, accounts are suspended or terminated. I ask myself, "What was so bad that it needed this kind of reaction?"

A few months back an author had to shut down his author page on Facebook because photos were being reported. Now, anyone who knows Facebook (and if you don't, you need to crawl out from under your rock) you know you have to click LIKE to follow that page. How sad is it that this author was tracked, stalked and reported for posting a photo.

Today I read about another author having a picture removed because it was offensive. Let's talk about this word offensive...

offensive (from The Oxford Dictionary)

1 /əˈfensiv/ Causing someone to feel deeply hurt, upset, or angry: the allegations made are deeply offensive to us offensive language

1.1(Of a sight or smell) disgusting; repulsive: an offensive odor

2.2chiefly North American (In a game) of or relating to the team or player who is seeking to score.

Now, I'm not talking about pictures of abuse. These aren't even political pictures. They are pictures of love. These are kisses between same sex couples. In the last 3 months I have watched this and I have seen a steady increase of photos being reported.

I won't sit here and say I have never reported a photo. I will however defend my reasons. I friended someone, or they friended me on Facebook and they seemed as fine as a perfect stranger can be. One day they posted a picture about animal abuse. Not a picture to help animals, no. This person posted photos of abused animals and how he was for it. I did report the photos, and him and unfriended and blocked him.

Now if you friend an author that you know writes in a genre you aren't interested in. On the top right part of your facebook page is a "unfriend" option. Why report them? Just go away.

Same as on Twitter. I was reported awhile back for posting pictures of very beautiful CLOTHED men. But someone reported me and I disputed it, was denied and have forever been banned from Twitpic. Makes no sense.

The point here is this. If it isn't HARMING you, like literally HARMING (look up the word if you are staring at the word with a vain attempt to understand it) Leave. It. Alone.

The world will not explode from 2 men kissing or 2 women hugging. The rainbow flag will not start an apocalypse.  The photo of a man in a speedo will only make ovaries go kaboom. That's it. Abusing your right to report images of love takes away from things that require Social Media's attention.

People need to get their priorities in order.  If Social Media OFFENDS you so much then go back to your abacus and move along. The world will never be a place you will understand.

Posted by Diverse Reader at 5:19 PM