Release day for Queen of Hearts by Jami Denise 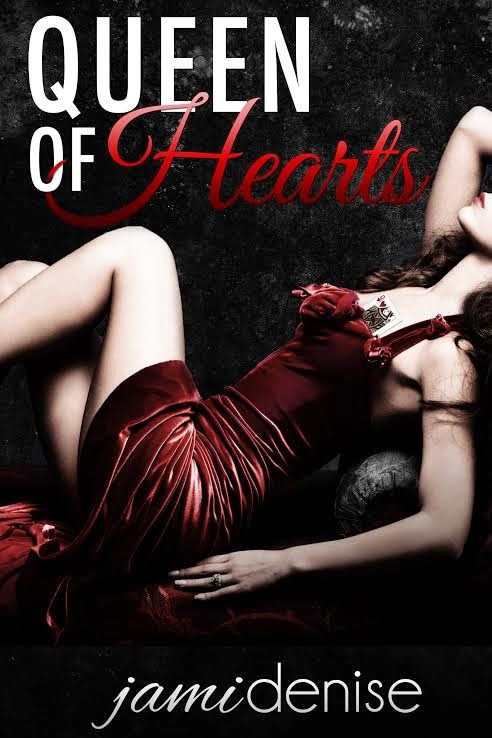 With a broken heart and nothing to lose, Jayne King leaves Las Vegas, running from the only man she ever loved. He used her. Lied to her. Got her father killed. Cost her everything.All she wants is to start over somewhere new and escape her past. She finally finds a place to plant roots, and someone she can trust. But she should’ve known that when Flynn said he’d never give up on her, he meant it. Just when she thinks she’s safe after almost a year on the run, the past catches up with her and she finds out that everything she believed in was false. Once again, she’s caught up in a game—but this time, she intends to win. After all, the queen always beats a spade.Flynn Maguire always got what he wanted, until he fell in love with Jayne King. He has no intentions of letting her get away, but with a woman like Jayne, he knows he’s got to play his cards just right. He had no choice but to watch her walk out of his life, but he planned on getting her back at any cost, including taking down his own father. He soon finds out there is nothing more dangerous than a woman scorned.

Excerpt for Queen of Hearts:
As I stood outside of his suite, my nerves started to take over. As brave as I wanted to be, I knew seeing him face to face was going to be rough. It had to be done, and I had to be strong, so I squared my shoulders, rolled my neck, and beat on the door with my knuckles before I chickened out.
The door flew open, and I realized he wasn’t alone. My heart thundered under my rib cage and I almost passed out.
“Can I help you?”
I blinked away the confusion and focused on the bimbo in front of me. Again, I wasn’t surprised there was a woman in his room. Typical. But the look on her face and the tone of her voice brought me back to the present and the reason I was there. I wasn’t a jealous ex-girlfriend, I was the dark angel of his demise. That bitch was nothing to me.
“No, you can’t.”
I pushed past her and walked into the room like I owned it. I wasn’t going to let anyone in that room stop me.
I spotted him right away, sitting across the room in the midst of a poker game. A trashy brunette sat perched on his knee, while another stood behind him, rubbing his shoulders. He made me sick. He looked up and it was as if he’d been hit with the brunt of a gun against his temple. Pure and utter shock.
He was a caricature of the man I’d fallen in love with. Still beautiful, but something black had seeped through. You could sense it immediately. The eyes that smoldered dark with lust were shadowed and sullen on his face like tiny ghosts watching the world turn while they battled the pain behind them.
A visceral pain shot through me. If only things had been different. Had he been the man I thought he was, everything could’ve been beautiful. But, those things happened. Those lies were weaved and the betrayal was real. He hurt me, cracking every bone inside of me and left wounds that would never heal. I’d always be broken. Always a little crooked. I’d never trust in anything completely again.
He stood, swatting away the brunette, and gripped the arms of the chair to steady his unsure legs. I could feel the eyes of every person in the room, but I couldn’t look away from him. It was surreal, after all that time how much he affected me. Still.
“Janie,” he choked out.
His lips let my name escape, but I could see that he couldn’t believe I was standing there, that I’d barged into his room like a phantom, a deep, dark secret from his past. 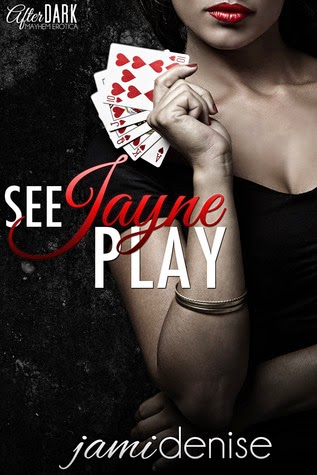 Jayne King lived in a world of players. She’d been groomed by her father to win, taking no prisoners in her quest to reach the top. But, it was never enough. She wanted out, and just when she finds her escape, she’s pulled back into the underground crime world of Las Vegas. One phone call spins her life out of control and she once again has to live her life behind a mask of lies.
Her body is for sale, but her heart is off limits.

Flynn Maguire, professional gambler and notorious ladies’ man always wins. Always. As the heir to the Maguire Grand Hotel and Casino fortune, he’s always had his desires delivered on a silver platter. When he crosses paths with Jayne King, he will stop at nothing to have her. Nothing has ever stood between him and what he wanted, and there wasn’t any amount of money too high to pay to own her. He realizes too late that money can’t buy her heart and finds himself in a place he never thought he’d be. Out of luck.

My review for that book:
WOW! So this book had my pulse racing! I read it in a day and I can still feel my skin vibrating. Jami has written one hell of a strong female character in Jayne. She is a no nonsense bitch. I loved her hard! Flynn is a sex God and a bastard and I gotta tell you when those two get together it's like fire and gasoline... BOOM! From page one I was pulled in and when I finished it was hard to let go! This being my first Jami Denise book I can't imagine not reading anything she writes. I am so excited for book 2 and whatever else this writer has to publish! HIGHLY RECOMMEND! 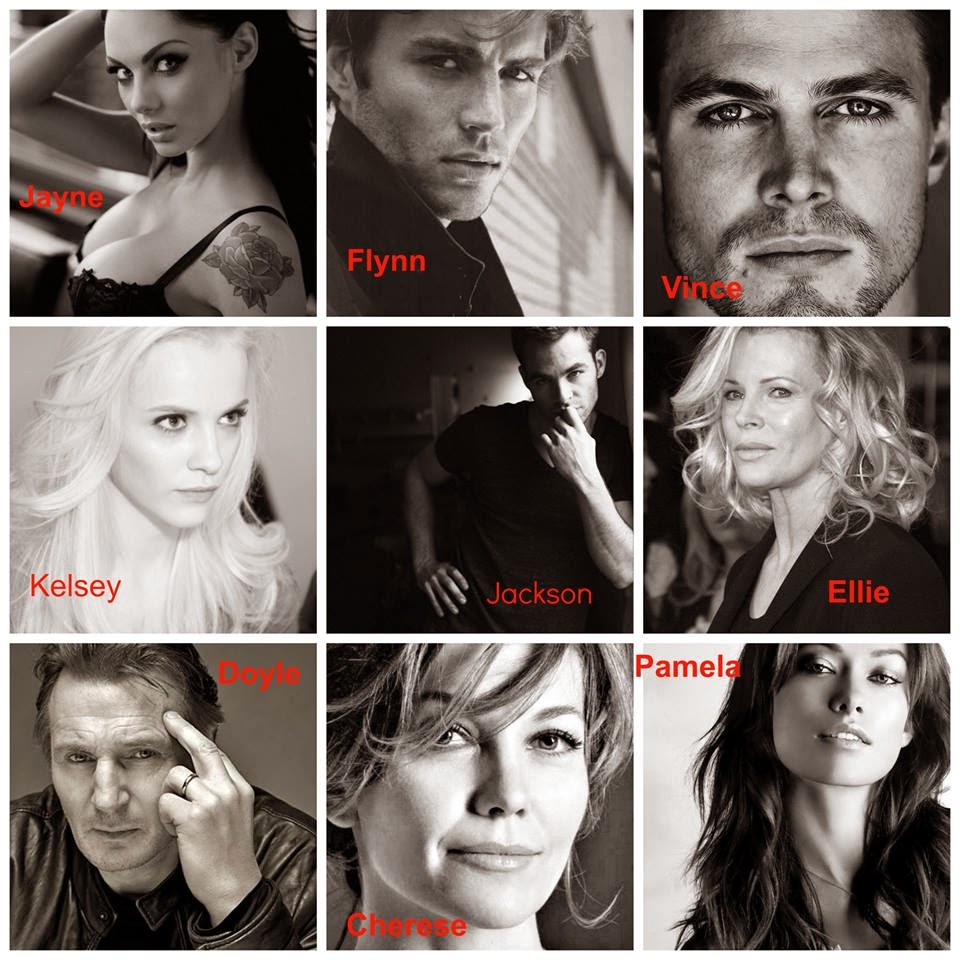 To entice you further, take a look at these teaser banners: 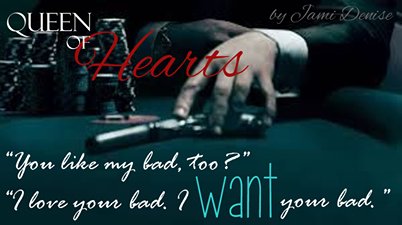 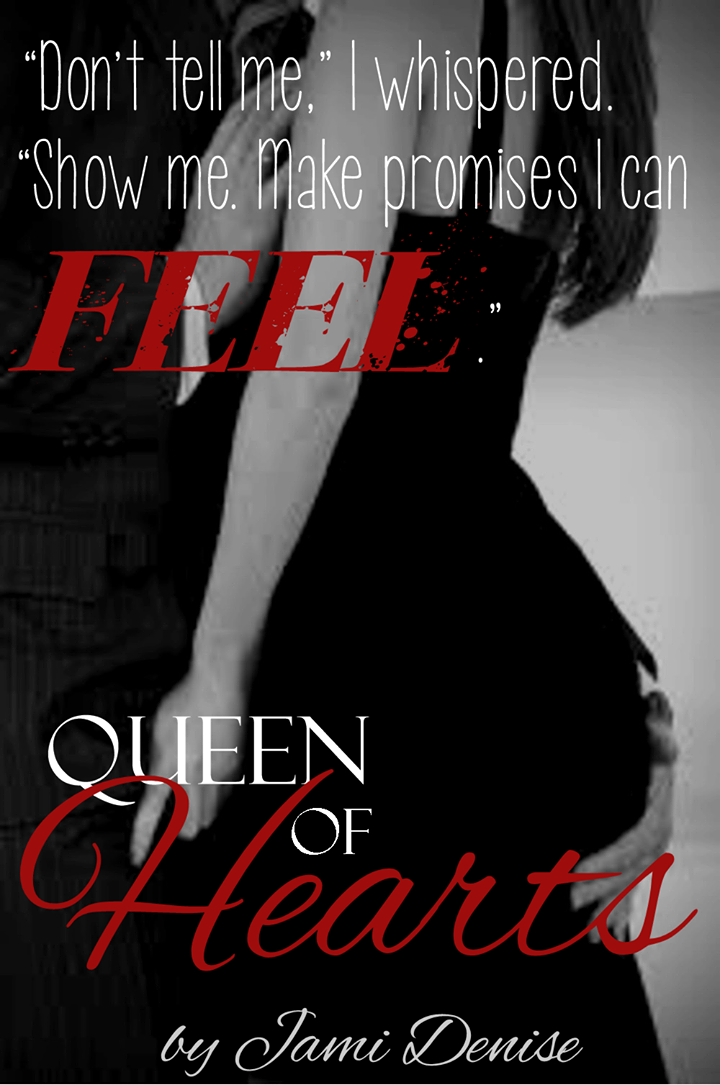 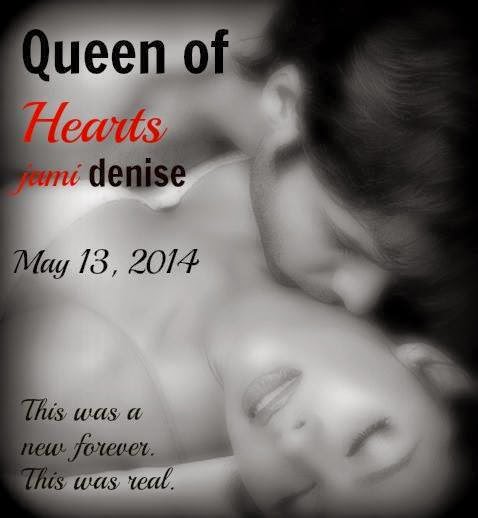 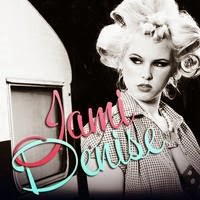 Jami Denise is a romance writer from Southern California. While she waits for the next felon to come along and sweep her off her feet, she writes about swoony bad boys and sassy gals that make them squirm. She also loves cats, cars, cupcake flavored lip balm, and cherry limeade.

a Rafflecopter giveaway
Posted by Diverse Reader at 7:25 AM